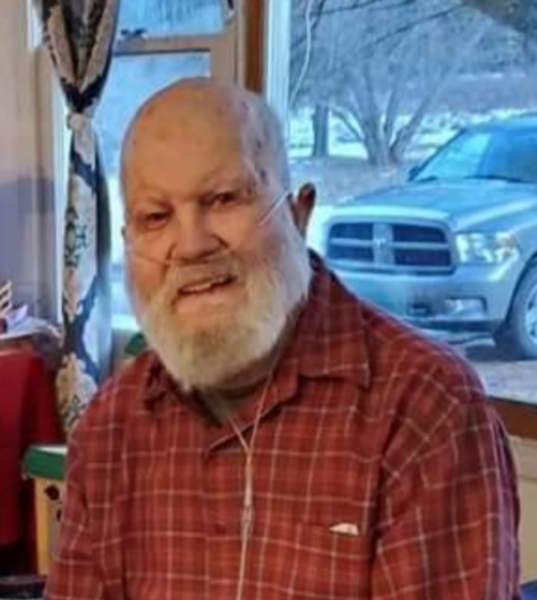 York enlisted in the United States Air Force shortly after turning eighteen in 1951 and proudly served our country for four years.  Upon returning back to Michigan, he married Christine Still on July 14, 1956, in Southfield.  They moved to Troy for several years before moving to Mancelona where they have resided since 1968.  York worked for the Antrim County Road Commission for roughly 30 years before retiring in the late 90’s.

In his younger days, York enjoyed bow hunting, painting, and squirrel hunting with his son.  More recently, he had the pleasure of watching his grandchildren and great-grandchildren grow up; he loved them more than anything.

Graveside services will be held in Fairview Cemetery, Mancelona.