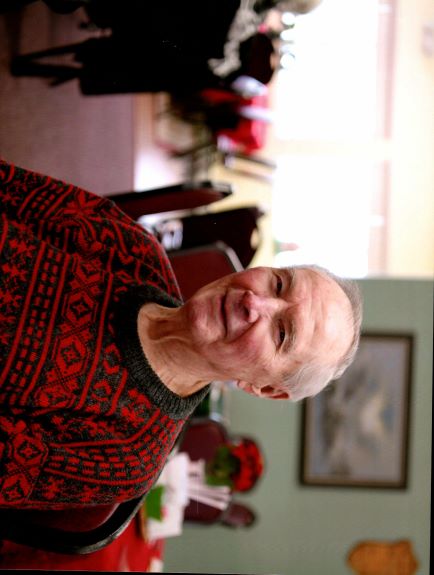 William VanLoo, 94, of Charlevoix, passed away on March 19, 2021 at Charlevoix Munson Hospital.

He served in the U.S. Navy during the World War II era and was honorably discharged with the rank of Seaman First Class.

William worked at the East Jordan Creamery, drove a milk truck, was employed at the Charlevoix Schools and for a while owned his own business.

William loved the outdoors, especially hunting, fishing, and golfing to name a few.

There will be a public viewing on Saturday, March 27, 2021 from 3-5 p.m. at the Winchester Chapel of Mortensen Funeral Homes.

Later this summer, he will be honored at a graveside service at the Barnard Cemetery with military honors.

Memorial contributions may be made to the Senior Citizens Center, 6906 Norwood St., Charlevoix, MI, 49720.

To order memorial trees or send flowers to the family in memory of William VanLoo, please visit our flower store.