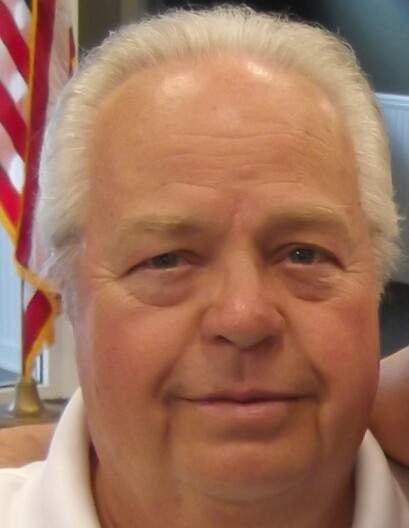 Bill was born in Mahan, West Virginia on October 4, 1938 to William and Esther (Morris) Lafferty. He was raised in a coal camp known as Krebs.  Lyrics to Lorretta Lynn’s recording, Coal Miner’s Daughter, is a near perfect description of Bill’s childhood.  Bill’s mother passed away when he was nine years old leaving his father to raise five young children while he labored in the coal mines.

Bill attended the Mahan grade school and graduated from Kingston High School in West Virginia.  He made life-long friends while attending these schools and excelled in playing high school sports. He particularly enjoyed playing baseball and basketball and also loved to hunt and fish in the mountains of West Virginia.

After graduating high school, Bill moved to Michigan and took a job with GM Truck and Coach in Pontiac where he became a foreman while also attending Oakland University.    His career was interrupted in 1961 for two years by the U.S. Military Selective Service Draft. Bill was drafted into the Army.  After his service, Bill became an automobile salesman and eventually became General Manager of Jim Cook Buick dealership in Louisville, Kentucky.

Bill married Kathryn (Kathie) Severance in 2005.  They made their home in Floyds Knobs, Indiana (summer) and Sahuarita, AZ (winter) until moving to Bellaire, Michigan’s Shanty Creek Resort in 2015.

Bill loved watching basketball, dancing with his wife and playing golf and billiards with the many good friends he made. He loved Jesus Christ, his family and friends. Bill was very proud of his sons.  He will be missed by so many people who loved him.

The family asks that memorials be directed to St. Jude Children’s Research Hospital or the American Cancer Society.

To order memorial trees or send flowers to the family in memory of William Lafferty Jr., please visit our flower store.