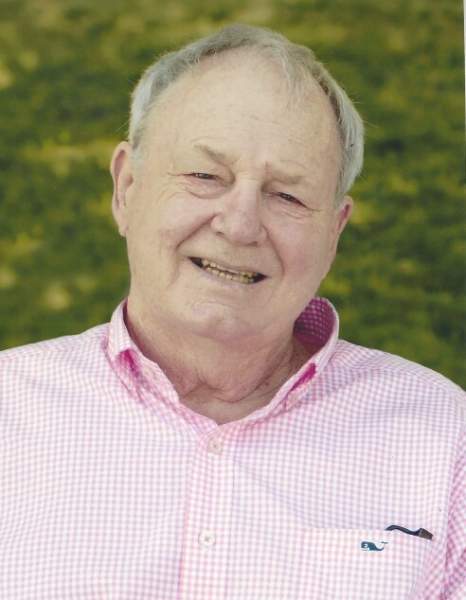 William Charles Dreyer, 73, of Charlevoix, passed away peacefully on Saturday, July 11, 2020.  He was born on September 26, 1946 in Cincinnati, OH the son of Donald and Julianne (Marqua) Dreyer.

Bill was raised for the majority of his young life in Miami Beach, FL, and he attended Miami-Dade Junior College after high school earning an Associates Degree in Aviation Administration.  He went on to obtain a Bachelor’s Degree in Business Administration from University of Southwestern Louisiana and was an active member of Phi Delta Theta.  Bill then returned to Cincinnati to work as a police officer.  On September 25, 1971, Bill married Dianne Hater, and they lived together in Cincinnati for a short time before moving their family to Charlevoix permanently in 1978.  Bill was part owner of Charlevoix Manufacturing Company for many years. He also worked as a Golf Ranger at the Bay Harbor Golf Club and was an advocate for the SETI project.

Bill was an avid sports enthusiast.  Baseball and Football were two of his favorites to watch, especially the Cincinnati Reds and the Miami Dolphins. He also enjoyed golfing, boating, and fishing in his spare time.

Bill was a member of St. Mary’s Catholic Church. He was president of the Lion’s Club for three years and mentored for the From Decisions to Actions program. He volunteered as the High school sports photographer for the local papers and coached Charlevoix youth sports for many years.

He was preceded in death by his parents, Donald and Julianne Dreyer; his brother, Jim Dreyer; and his sister-in-law, Shirley Dreyer.

A memorial mass will be held at 1:30 p.m. on Saturday, July 18, 2020 at St. Mary’s Catholic Church Charlevoix Michigan.  Visitation will take place from 12:30 p.m. until the time of mass at 1:30.  For those unable to attend the mass, it will be live streamed on St. Mary's website, https://stmarycharlevoix.com/

In lieu of flowers, please make memorial contributions to The National Kidney Foundation of Michigan, or directly to the family.

To order memorial trees or send flowers to the family in memory of William Dreyer, please visit our flower store.