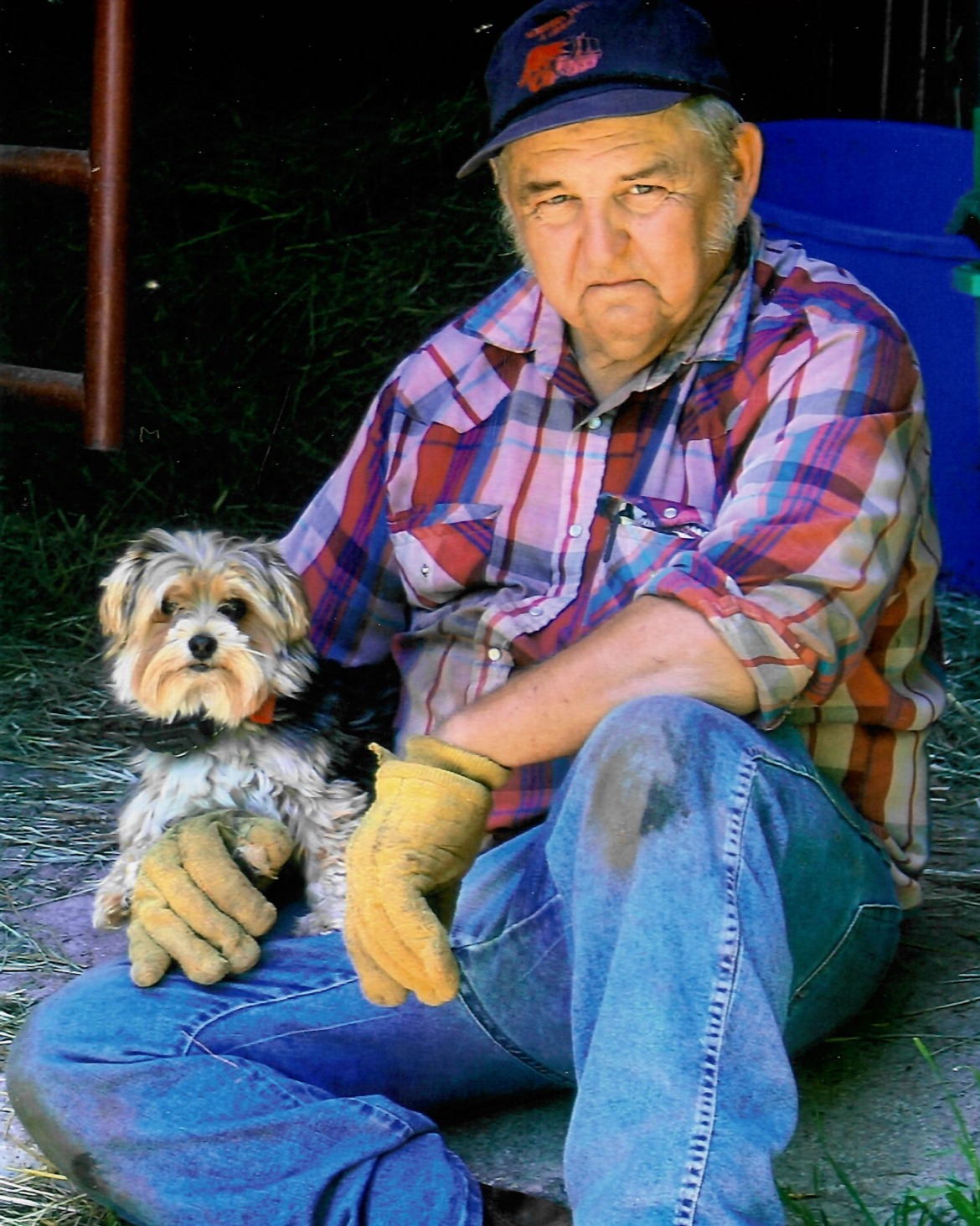 Bill was a resident of Charlevoix for essentially his entire life. He spent several years farming cattle, then he drove truck while his children were growing up, and he eventually returned to the farm which still has cattle today. He loved raising his horses and training them for trail riding as well. He also enjoyed going to auctions of any kind in the area. Above all else, he loved his family.

He was preceded in death by his parents, and his beloved wife, Jean Ann Habel.

Services are pending and will be announced at a later date.

In lieu of flowers, memorial contributions may be made to St. Jude's Children's Hospital or the American Cancer Society.

Arrangements are in the care of the Charlevoix Chapel of Mortensen Funeral Homes. Please sign his online guestbook at www.mortensenfuneralhomes.com

To order memorial trees or send flowers to the family in memory of William "Bill" Habel, please visit our flower store.