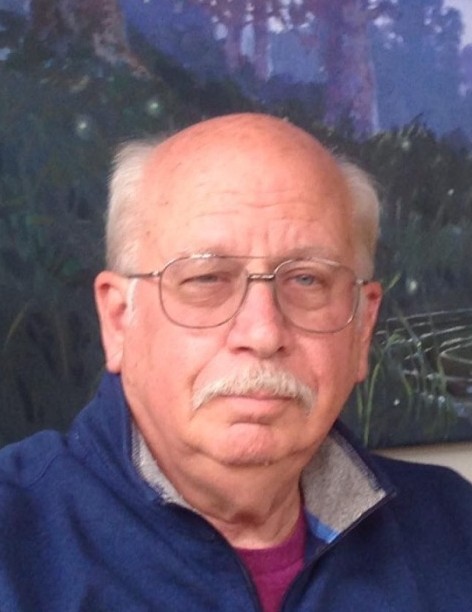 William A. Bellinger, 73 of Traverse City and formerly of Charlevoix, died Sunday, June 23, 2019 at home.  He was born October 7, 1945 in Petoskey the son of James and Helen (Campbell) Bellinger.

William graduated from Sutton’s Bay high school and was drafted into the Army during the Vietnam War.  He was discharged and moved to Charlevoix fulltime to work for his father at Bellinger’s Marine Service on Round Lake.  He followed in his father’s footsteps and owned and operated the marina for many years.  William was an outboard mechanic and loved working on boats.  He also loved being on the water.

On June 6th, 1970 at the Charlevoix Methodist Church he married Deborah Kay Black whom he recently celebrated 49 years of marriage with.  Together as devout Christians they shared their faith and were active with the House of Hope ministry in Traverse City for over 20 years.  They moved to Abba’s House 9 years ago and became active on the staff, helping many young men transform their lives.  He taught them to build, work on small engines, and many life lessons.

William was an avid history buff and spent many hours at the Charlevoix Historical Society.  He was a great storyteller and also did extensive research on his family lineage.   William enjoyed photography, making maple syrup and any kind of chocolate sweets.

A memorial service will be held Friday, June 28, at 2 pm at the Charlevoix United Methodist Church with Pastor Dan Rich officiating.  The family will receive friends starting at 1 pm.  Memorial contributions can be directed to Abba House, PO BOX 5014, Traverse City, MI 49696.

Arrangements have been handled by the Charlevoix Chapel of Mortensen Funeral Homes. Please sign his online guestbook www.mortensenfuneralhomes.com.

To order memorial trees or send flowers to the family in memory of William Bellinger, please visit our flower store.
Send a Sympathy Card