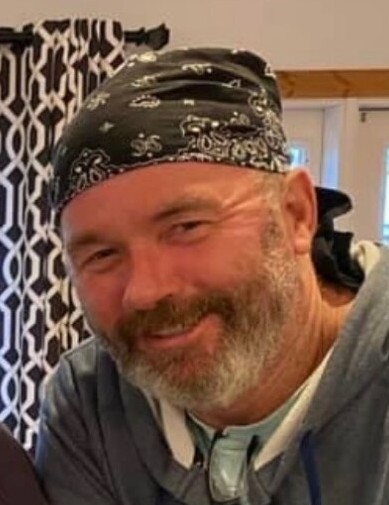 Wesley Patrick Bernier, 64 of Boyne City, passed away suddenly, December 3, 2020.  He was born November 15, 1956 in Detroit the son of Frederick and Sandra (Burke) Bernier.

Wes was a kind, compassionate, life loving man.  He was funny and a friend to everyone he met.  He enjoyed being outside, hunting, fishing, camping, and cutting wood.  He loved to ride dirt bikes and snowmobiles, sharing his love of those things with his children and grandchildren, as long as they could start their own machine!  He built and remodeled several family homes and took pride in his finish work, especially the cabinets that were tall enough and deep enough to make his bride happy.

Wes was a mechanical genius.  He retired young at 54 after many dedicated years of working for Dan’s excavating.  He was a water main specialist and was the supervisor on many large projects including the Tiger Stadium, Detroit Metro Airport and the City of Indianapolis.

Family and the Lord was of upmost importance to Wes.  He went to church every Sunday, no matter where he was working, traveling, or living.  He recited the Divine Mercy and Rosary daily.

A Funeral Mass will be held Wednesday, December 9, 2020 at 1 p.m. at St. Mary Catholic Church with Fr. Peter Wigton officiating.  The family will receive friends Tuesday, December 8, from 2 to 8 p.m. at the Charlevoix Chapel of Mortensen Funeral Homes with a Divine Mercy at 3 p.m. and a Vigil service at 7:00 p.m.  In lieu of flowers memorial contributions can be directed to St. Joseph Catholic Church, PO BOX 379, East Jordan, MI 49727.

To order memorial trees or send flowers to the family in memory of Wesley Bernier, please visit our flower store.