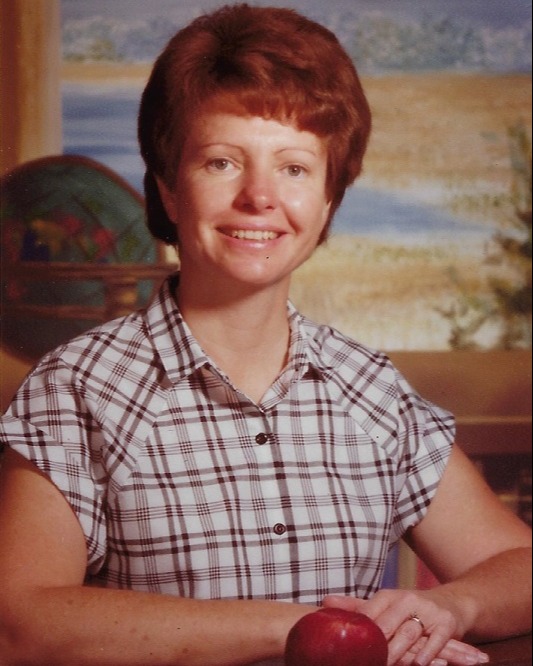 Ginny was born on August 5, 1943, in Los Angeles, CA, the daughter of Urban and Lorraine (Marshall) Dorsey.

Ginny was a long time teacher’s aide while in the Lansing area.  She worked with special education children, and was a recipient of the Council for Exceptional Children Capital Area Awards on May 1, 1996.

She was a gardener, enjoyed kayaking and traveling and had a gift of hospitality, often hosting family, friends, and missionaries.

Preceding her in death were her parents and a brother Robert Dorsey.

Visitation will be from 12 noon until the time of services at church.

A private graveside service will be in the spring when weather permits.

Arrangements are under the direction of the Central Lake Chapel of Mortensen Funeral Homes.

To order memorial trees or send flowers to the family in memory of Virginia A. "Ginny" Kalmbach, please visit our flower store.