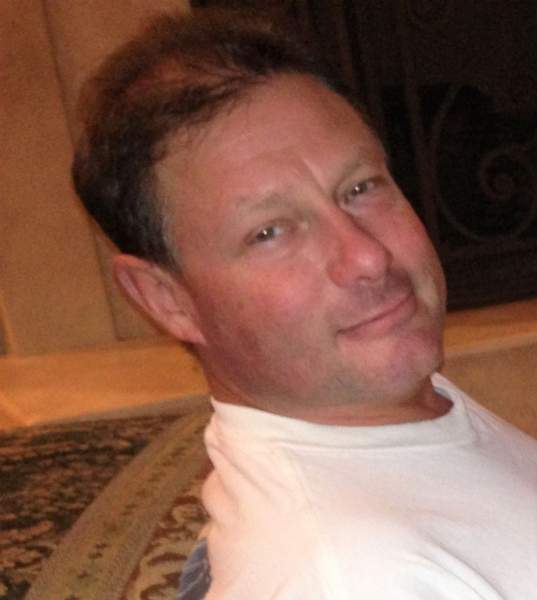 Tracy Michael Nemecek was born April 28, 1960 in Flint, Michigan to Henry and Patricia Anderson Nemecek. Having lost his mother at a very young age, he was raised to adulthood by his aunt and uncle, George and Mary Bokor.

Tracy grew up in the Linden/Fenton area. After high school graduation, he attended the University of Detroit School of Dentistry, graduating in 1986. He began practicing family dentistry in February 1987. He sold his practice in Fenton in 2015, moving his practice to Charlevoix, Michigan at that time, retiring in November 2021.

On August 4, 2012, Tracy married the love of his life, Connie Weston in a beautiful ceremony at the Charlevoix Marina on the back of their boat surrounded by family and friends. They always claimed it was a long road to find each other but well worth it. They continued to live in Charlevoix until his passing.

Tracy’s passion was boating on the beautiful waters of Lake Charlevoix and Lake Michigan. He enjoyed a host of close friendships with fellow boaters. His desire to help others was shown through his association with Boyne Thunder, which helped the kids of Camp Quality each year. He enjoyed giving the kids boat rides and was touched by their plights.

Tracy, known to his friends as Doc T or Wrinkleface, loved to have fun and was always known as the social organizer in the group. Leave it to him to gather everyone together for a good time. He was funny, witty, generous and full of personality. He was always known for his colorful shirts, his love for REO Speedwagon, and the way he loved people.

Following an accident, he passed into eternity on May 1, 2022 at Petoskey, Michigan.

Tracy will be greatly missed by his wife, Connie, and their two sharpei buddies, Nikko and Zeke, who he always referred to as “the Boys”.

He was preceded in death by his parents and grandparents.

Because of Tracy’s desire to help others, memorials can be designated to Leader Dogs for the Blind.

Arrangements are in the care of the Charlevoix Chapel of Mortensen Funeral Homes. Please sign his online guestbook www.mortensenfuneralhomes.com

To order memorial trees or send flowers to the family in memory of Tracy M. Nemecek, please visit our flower store.