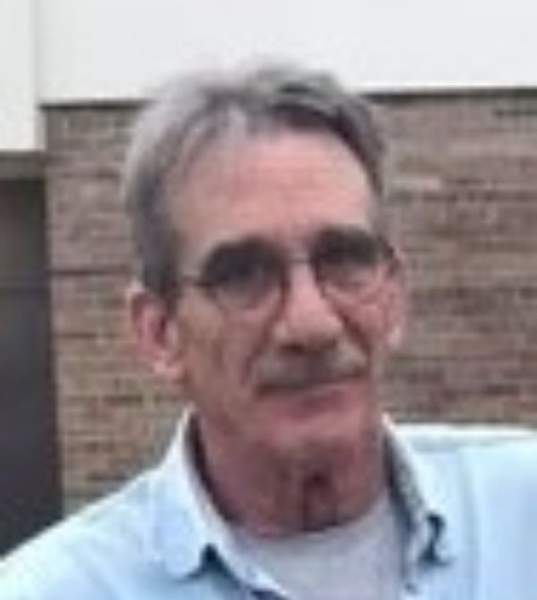 He owned and operated Webster Express and All Area Towing in Charlevoix for many years. His work and family were the most important part of his life. Besides working on, and driving his trucks, he also enjoyed motorcycles and boating.

He was preceded in death by his parents and a brother Terry Webster.

Visitation will be on Saturday, January 29, from 2-6 p.m. at the Winchester Chapel of Mortensen Funeral Homes. Funeral services will take place on Sunday, January 30, 2022 at 2:00 p.m. also at the funeral home. Spring Burial will be in Brookside Cemetery, Charlevoix.

Memorial contributions may be made to the charity of donor’s choice.

Arrangements are in the care of the Charlevoix Chapel of Mortensen Funeral Homes. Sign his online guestbook www.mortensenfuneralhomes.com.

To order memorial trees or send flowers to the family in memory of Timothy Ray Webster, please visit our flower store.