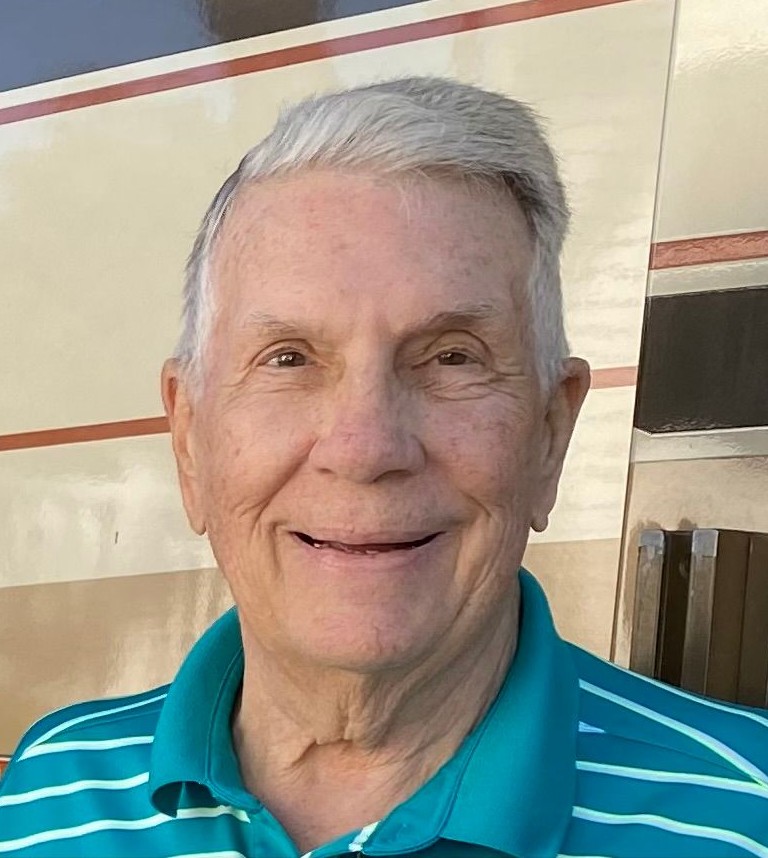 Tom attended Detroit Country Day High School and then Eastern Michigan University, where he obtained his bachelor’s degree in accounting.  He was a CPA and financial adviser who had his own practice in Dearborn, before moving to Shanty Creek in 2003, where he continued working for several years before retiring.  In his younger years Tom enjoyed fishing and golfing, but after moving to Bellaire he loved working on “his” yard-riding “his” tractor.  Tom was also an avid Michigan football fan.

On November 25, 1983, Tom married Sheila M. Saunders who survives.  The two were fortunate to have jobs that allowed travel to several places, and to meet and make friends with people from all over the world.  They had two motor homes recently and were able to spend time in Florida during the winter months.

Tom was a member of several Masonic bodies, beginning with the Hazel Park, Central Lake, and Bellaire lodges, as well as being a board member of the Pathways Masonic Home in Alma, Michigan.  They were all very important to him.  He served as the President of the Shanty Creek Summit Village Association as well.

Tom was a lifelong Episcopalian.  He served as a vestry member and on committees in the Diocese of Michigan.  Currently Tom and Sheila are members of Christ Episcopal Church in Charlevoix.

Funeral Services will take place Saturday April 2nd at 11:00 a.m. at the Christ Episcopal Church in Charlevoix with Rev. Tom O’Dell officiating.  Visitation will take place Friday April 1st from 2:00 p.m. to 7:00 p.m. at the Central Lake Chapel of Mortensen Funeral Homes, with a Masonic Service taking place at 7:00 p.m., also at the Funeral Home with Robert Scott and Dan Proudfoot officiating.

To order memorial trees or send flowers to the family in memory of Thomas C. Garner, please visit our flower store.
Send a Sympathy Card