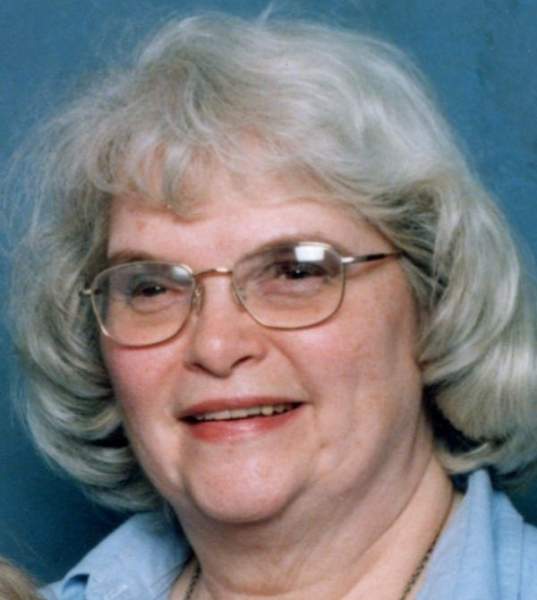 Swanee Lee Alden, 83, of Charlevoix, Michigan, went to be with the Lord peacefully on Monday, June 13, 2022 at her home. She was born September 20, 1938 to Oliver and Kathryn (Davis) VanGeli in Erie, Pennsylvania.

She grew up in Erie graduating high school in 1957. In 1965 she married Charles Nelson Alden while working as a telephone operator. In 1974 she and her husband parted ways and she and her three children moved to Charlevoix. There, she started working at the building inspector's office where she would work until her retirement nearly 30 years later. Swanee was an amazing singer, for a while performing regularly at the Grey Gables restaurant with Breezy on piano and occasionally on live radio. She was an accomplished artist too, painting many signs around town. She has some artwork in the Harsha House.

She is preceded in death by her parents and her "valentine" Ralph "Bruz" Cross.

To send flowers to the family in memory of Swanee Lee Alden, please visit our flower store.