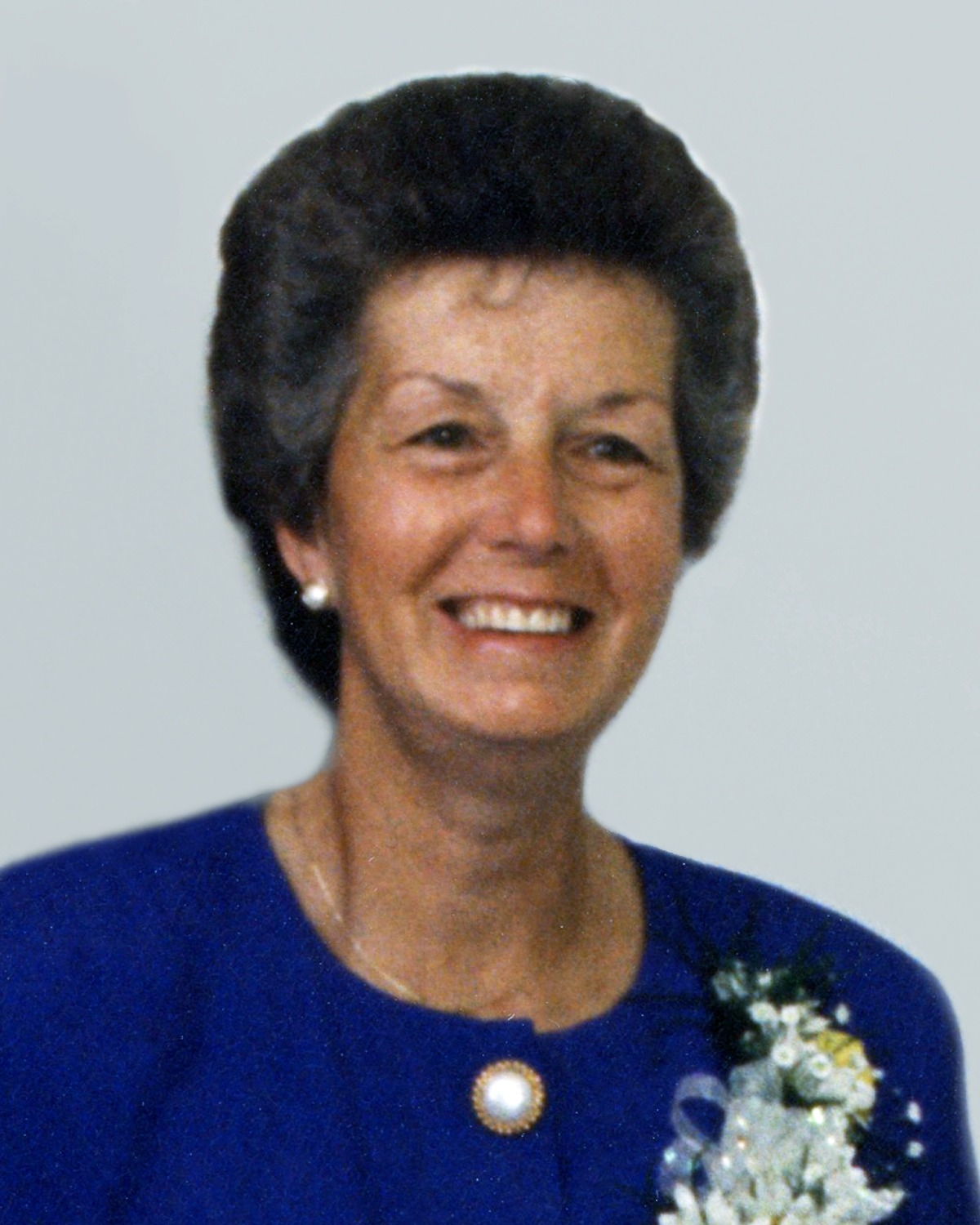 Susan Elaine Bergmann, 80, of Charlevoix, passed away peacefully on Wednesday, January 18, 2023, at her home surrounded by loved ones.  She was born on March 24, 1942, in Charlevoix, the daughter of Richard and Vera (Hammond) Simmons.

Sue graduated from Boyne City High School in 1960, and shortly thereafter, on June 18, 1960, she married Frederick “Bruce” Bergmann in Boyne City.  They raised their family in Boyne City before moving to Missouri for a short time, and moving to Charlevoix in 1973.  Sue worked at Harbor Industries as a cabinet maker over 20 years until retirement.  In 1993, Sue and Bruce fulfilled a long-time dream, moving to the upper peninsula, living in Trout Lake until 2016 when they returned to Charlevoix.  She often attended Sunday Services at Greensky Hill United Methodist Church.

Sue spent much of her time outside; she enjoyed birdwatching, camping, and working in her flower and vegetable gardens.  She also liked to knit and build special items for her grandchildren such as cradles, rocking horses, picture frames, and cedar chests.  She also enjoyed baking and making candy for family and friends. In her earlier years, she would spend many nights dancing with Bruce.

She was preceded in death by her parents; her beloved husband, Bruce Bergmann; and two sisters, Beverly Jensen and Margaret Simmons.

In honor of Sue’s wishes, her family has chosen to remember her life privately.

In lieu of flowers, memorial contributions may be made the Greensky Hill United Methodist Church or Hospice of Michigan.

Arrangements are in the care of the Charlevoix Chapel of Mortensen Funeral Homes.  Please sign her online guestbook at www.mortensenfuneralhomes.com
To order memorial trees or send flowers to the family in memory of Susan Bergmann, please visit our flower store.