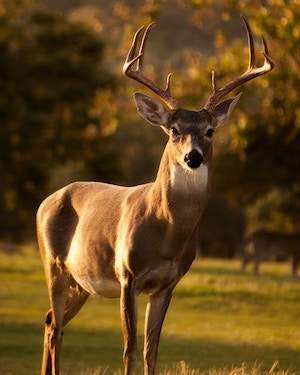 Steven graduated from Charlevoix High School, and went to work as a cook at the Holiday Inn as well as an excavating company before enlisting in the United States Military.  Upon his discharge, Steven moved to Florida for a handful of years before returning home to Charlevoix.  He tended bar at a couple of local restaurants, and eventually worked at Harbor Industries until he retired after over 20 years.

Steven was an avid outdoorsman.  He loved to spend time in the woods hunting, or even just observing the animals in their natural habitat.  He enjoyed deer hunting locally as well as traveling to the UP to bear hunt.  He also liked fishing, camping, and building fires – all with his beloved dog, Spurt, at his side.

Steven’s family has chosen to celebrate his life privately.

In lieu of flowers, memorial donations may be made to the Charlevoix Area Humane Society.

To order memorial trees or send flowers to the family in memory of Steven Sarasin, please visit our flower store.