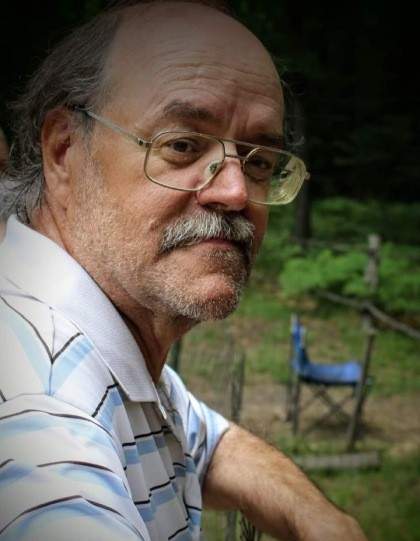 He grew up in Mancelona where he resided until the early 1980's when he moved to Bellaire.

His greatest love besides his family was being an official and referee.   He began in 1983 at the Men's modified league in Bellaire and then decided to make a career of it.   He umpired and officiated many sports as well as all ages, from little league, middle school, high school, co-ed, to Men's league.   It was more than just his career, it was his passion to teach all ages how to play the games right.

He was preceded in death by his wife Nellie "Penny" Puckett, several siblings and his parents.

Memorial contributions may be directed to his family for his 2 grandchildren's future sporting endeavors.

To order memorial trees or send flowers to the family in memory of Steven Puckett, please visit our flower store.