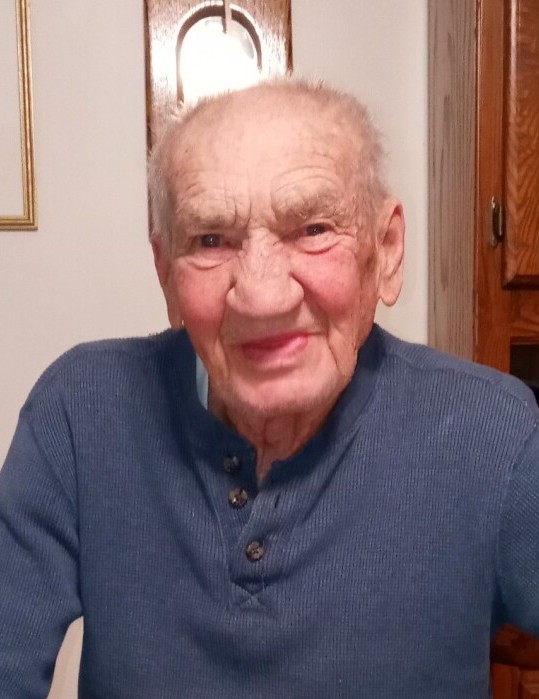 Stanley John Whitley, age 87 of Charlevoix passed away on November 10, 2021 at home surrounded by loved ones.  He was born on December 21, 1933 in Charlevoix, the son of Stanley Sr. and Irene (Hull) Whitley.

Upon graduating from Charlevoix High School, Stanley went on to serve his country in the United States Army.  Upon returning home, he married Patricia Clausen just a month later on July 21, 1956 at the Church of God in Charlevoix.  He worked for nearly 40 years as a painter at Harbor Industries – formerly known as Freedmans Industries.  Stanley was a true outdoorsman; he spent many hours hunting for deer, elk, and his favorite, bear.  He also enjoyed both open water fishing and ice fishing as well as camping.

Funeral service will be held at 3:00 p.m. on Tuesday, November 16, 2021 at the Charlevoix Chapel of Mortensen Funeral Homes with Pastor Neil Tuner officiating. Visitation will be held from noon until the time of services. Stanley’s family asks that masks are worn by all who attend his services.  Private interment will take place at a later date in Brookside Cemetery.

In lieu of flowers, memorial contributions may be made to the D.J. Jacobetti Veterans Home in Marquette; Michigan Veteran Homes D.J. Jacobetti, 425 Fisher St., Marquette, MI 49855.

Arrangements are being handled by the Winchester Chapel of Mortensen Funeral Homes. Online guestbook at www.mortensenfuneralhomes.com.

To order memorial trees or send flowers to the family in memory of Stanley Whitley, please visit our flower store.