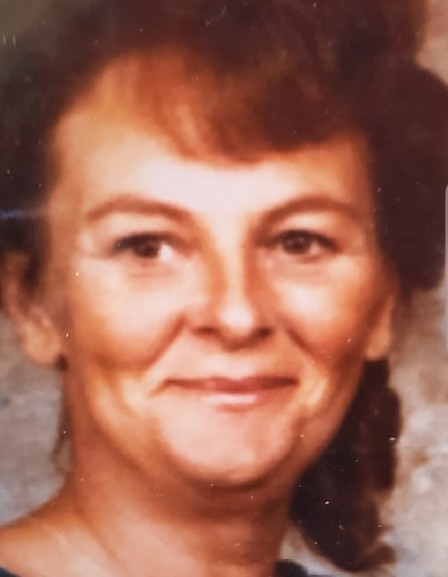 Shirley Louise Wallis, 84, passed away on Thursday, January 2, 2020 at Hiland Cottage in Petoskey, MI.  She was born on December 25, 1935 in Pontiac, MI, the daughter of Glenn and Marie (Amerman) Ayer.

Shirley married Paul Wallis on September 12, 1953 in DeSoto County, MS.  The two were married for 26 years, and they raised 7 children together.  Shirley worked on the assembly line for GM Motor Company for many years before retiring in the mid-1990’s.  The most important part of her life were her children and grandchildren.  She spent most of her time with her family, but when she had the time, she enjoyed bowling, crocheting, entertaining for company, and the occasional trip to Las Vegas.

A memorial service will be held in Waterford, MI during the summer of 2020.  Service details will be announced as they are available.

In lieu of flowers, memorial contributions may be made to Hiland Cottage, 1 Hiland Drive, Petoskey, MI 49770.

To order memorial trees or send flowers to the family in memory of Shirley Wallis, please visit our flower store.