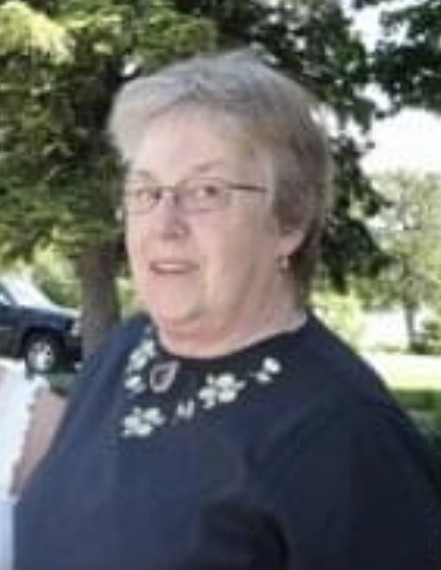 Sharon was raised in Cedar Springs, MI until her senior year of high school, when her family moved to Bellaire to run the Davies Grocery Store.  She graduated from Bellaire High School in 1961 and enrolled in the nursing program at Northwestern Michigan College.  On July 18, 1964 she married Robert Shumaker at the Methodist Church in Bellaire.  They raised their family together in Bellaire where Sharon worked as a seamstress for many years at various businesses.

She most loved being “Granny” to her grandchildren and spending time with them.  She and Bob spent over 20 years bowling in the mixed doubles league in town.  She also enjoyed birdwatching and had a special interest in frogs.

She was preceded in death by her parents, Maurice Sr. and Leona Davies, and her brother Maurice Davies Jr.

To order memorial trees or send flowers to the family in memory of Sharon Shumaker, please visit our flower store.
Send a Sympathy Card