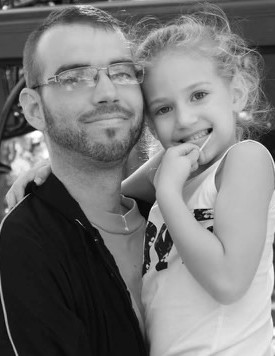 He was the type that would give you the shirt off his back if you needed it more.   His family was the most important part of his life, especially his daughter Autumn Skye.

He was an outdoor enthusiast and could often be found boating on his beloved Torch Lake or fishing with his late cousin Larry Conrady.

Ryan was a “jack of all trades” worker but was most  passionate about cooking.

He was preceded in death by his maternal grandparents Hazel and Sam Musico, paternal grandfather Robert Major,  and a special cousin Larry Conrady.

Services for Ryan will be on Friday, April 30, 2021 at 3:00 p.m. at the Bellaire Chapel of Mortensen Funeral homes.   Visitation will be from 1:00 p.m. until the beginning of services.

To order memorial trees or send flowers to the family in memory of Ryan Major, please visit our flower store.