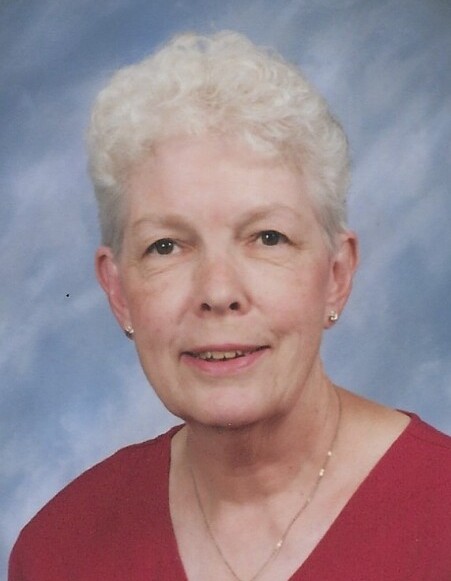 Rosemary Carol Horton, 87, of Charlevoix died Saturday, July 10 at Munson Hospital in Charlevoix following a brief illness.  She was born at home in Lowell, Michigan on February 21, 1934, to William John and Lola Blanche (Wood) Delaney.  She graduated from Lowell High School as Salutatorian of the Class of 1952.  She obtained a BA degree in history and English from Aquinas College in 1956.  She taught high school in Michigan for 30 years, most recently in Ellsworth, before retiring in 1989.  She married Howard D. Horton April 8, 196 at St. Catherine’s in Ossineke, Michigan.  He preceded her in death on May 28, 2010.

She was involved in many community activities throughout her lifetime including the Charlevoix County Democrats, the Community Food Pantry, the Rainbow Shoppe, and St. Mary’s Church.  She was an avid reader, especially of mysteries and Irish history, and liked solving the Detroit Free Press crossword puzzles.  She was a devoted fan of the Detroit Tigers and Notre Dame football.  She was very proud off her Irish Heritage and a highlight of her retirement was a trip to Ireland with her husband and close friends, Bill and Janis Dietrich.  She also adored her 3 grandchildren who brought her much joy.

She is survived by her daughter and son-in-law, Mary and Dan Farrell of Charlevoix and her three grandchildren, Laura (Pedro) Celis of Grand Rapids, Margaret Rose Farrell of Brooklyn, New York, and John Seamus Farrell of Minneapolis, Minnesota.  She was preceded in death by her husband Howard, sons William and Michael, her parents, sister Maureen Lachniet, as well as 2 half-sisters and a half-brother.

A Mass of a Christian burial will be held Thursday, July 22, at 11 a.m. at St. Mary Catholic Church, Charlevoix with Fr. Peter Wigton officiating.  Interment will follow in St. Mary Catholic Cemetery and she will be buried next to her husband.  The family will receive friends Wednesday, July 21 from 6 to 8 p.m. also at the church.  Memorial contributions can be given to the Charlevoix Food Pantry.

To order memorial trees or send flowers to the family in memory of Rosemary Horton, please visit our flower store.