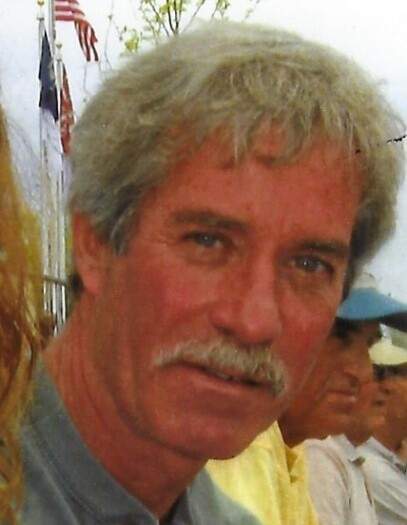 Ronald Bruce McDonough, 64 of Charlevoix died Sunday, September 5th, at his home.  He was born February 1, 1957, in Ludington, to Robert Bruce and Mary Gretchen McDonough.  Ronnie grew up in Charlevoix and attended Charlevoix High School.

After high school, Ron moved south to Florida, working as a waiter at five-star restaurants in Naples and as a commercial fisherman in Sarasota.  He later moved back to his hometown of Charlevoix, where he spent many years working in construction.  A talented carpenter, in 2016 he designed and built the tabernacle altar at St. Luke Catholic Church in Bellaire.  Ronnie was an avid outdoorsman and loved hunting and fishing as well as his dogs Skeet, Callie, and Grace.  He loved his family and was a cherished son, brother, and uncle.

Respecting his wishes, no service is planned.  A private burial will take place at Holy Cross Cemetery, Beaver Island, Michigan.

To order memorial trees or send flowers to the family in memory of Ronald McDonough, please visit our flower store.