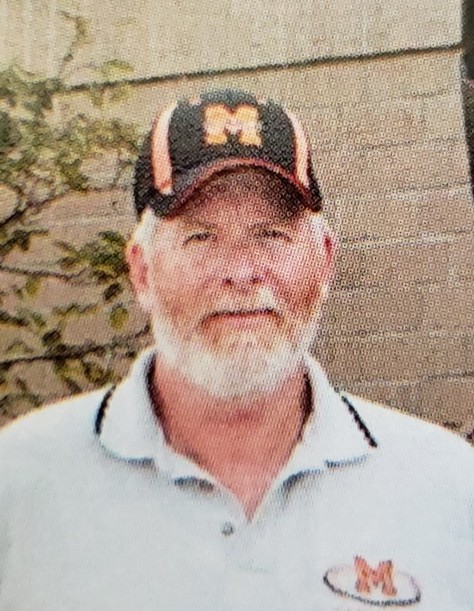 Ronald William Davis Jr passed away on August 19th, 2019 at his home in Mancelona, MI after a 5 year battle with cancer.

Ron was born to Ronald and Sandra (Ridenour) Davis in Aberdeen, MD on November 10th, 1953.  They moved to Lansing in 1954 and eventually settled in Laingsburg. Ron attended St Thomas Catholic School then finished his high school years at Laingsburg High School where he was an avid track athlete. He graduated in 1971 then studied at Lansing Community College on an academic scholarship.  Ron married his high school sweetheart, Rose, in 1974 and moved up north to Bellaire then settled in Mancelona in 1978.  Ron was on the Bellaire Fire Dept until they moved to Mancelona and then served on the Mancelona Fire Dept for 14 years, several of those years as captain.  He also worked for the Antrim County Road Commission for 24 years.  During this time, Ron enjoyed riding his horses, fishing, soothing babies, working on cars, camping, and spending time with his grandkids. He also became involved with coaching at Mancelona Schools. Ron was the track coach for 15 years and the cross country coach for 14 years.  He was passionate about coaching and helped the Mancelona athletes achieve 5 team conference championships, a team regional championship, and 3 individual state championships.  Ron continued to help coach even after he began his long fight with cancer.

In lieu of flowers, the family would appreciate donations made to the Mancelona Track and Cross Country programs (checks payable to Mancelona Public Schools with notation in memo for track/xcountry).

Arrangements have been handled by the Mancelona Chapel of Mortensen Funeral Homes.

To order memorial trees or send flowers to the family in memory of Ronald Davis Jr., please visit our flower store.