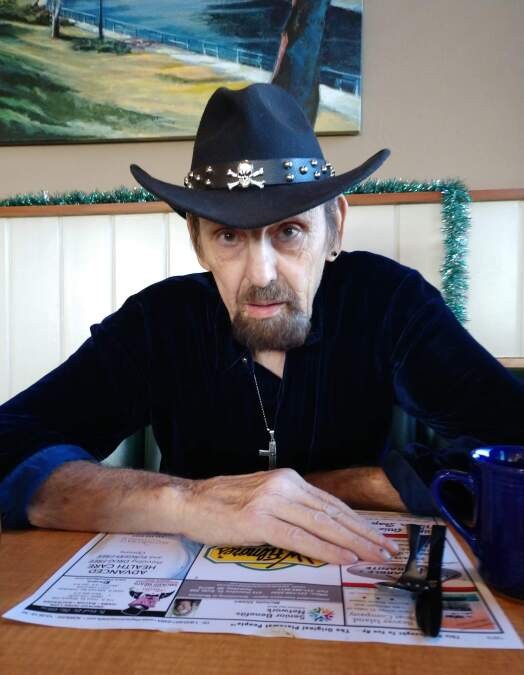 Ronald Walter Anderson, 73, of Charlevoix, passed away on Friday, August 21, 2020 at his home with his loved ones at his side.  He was born on May 22, 1947 in Petoskey, MI the son of Walter and Virginia (Sampier) Anderson.

Ron joined the United States Army at a young age and served two terms.  Upon his discharge, he joined the Banditos Motorcycle Club and travelled all over in the South.  He moved to New York for a time, as well as Missouri before returning home to Michigan several years ago.  He loved to fly fish, plant flowers, and tend to a garden.  He also like horses and white buffalos.  He was a member of the Family and Faith Ministries Church in Charlevoix as well.

On September 6, 2019, he married Marolyn (Bishaw) Anderson who survives.  Also surviving are his daughter, two sisters, and three grandchildren.

He was preceded in death by his parents, Walter and Virginia Anderson, and three sons.

In lieu of flowers, memorial donations may be made to Family of Faith Ministries.

To order memorial trees or send flowers to the family in memory of Ronald Anderson, please visit our flower store.