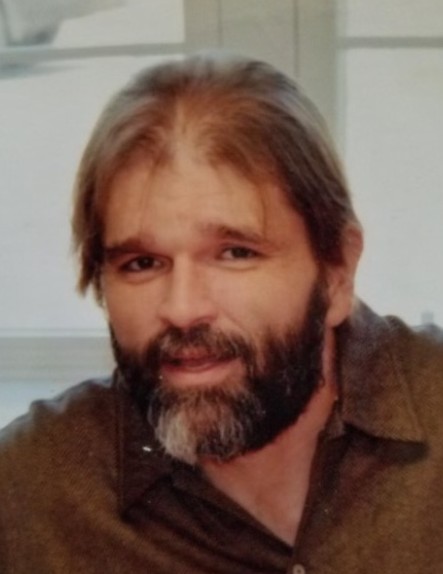 Roger Bertram Barnes Jr succumbed to stage IV mesothelioma on March 24th, 2021 at his home in East Jordan.  He was born on December 17th, 1969 in Petoskey, MI.

He has worked with his father in Jolly Rogers Janitorial since childhood and continued cleaning carpets and floors all the way to Idaho.  He started his own business, Buster Bears Carpet Care but was taken ill soon after.  He most recently worked in partnership with Martha in the Eclectic, a booth at Wilson’s Antiques in Traverse City. In his youth, Roger was an accomplished athlete in football and later boxing.   He was a member of the Pleasant Valley Free Methodist Church.

Roger was preceded in death by his mother, Marion (Day) Barnes and father, Roger Barnes Sr.

The services will be held at the Central Lake Chapel of Mortensen Funeral Homes with visitation from 12 Noon – 1 pm and the Memorial, presided over by   Pastor Dennis Clark from 1 – 2 pm on Monday, April 5th.   We request that you wear a mask.

To order memorial trees or send flowers to the family in memory of Roger Barnes Jr., please visit our flower store.