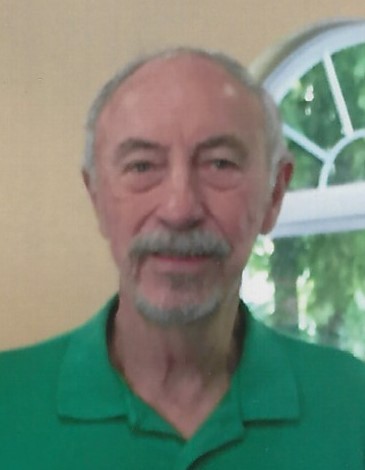 Bob graduated from John Marshall High School in Rochester, NY in 1957 and enlisted in the US Army, serving for 7 years.  He served at Camp Drum in the Gypo Unit.  He attended Gogebic College in Ironwood, MI and then moved to East Lansing where he attended MSU and earned his bachelor’s degree in Criminal Justice.  Bob was employed with State Farm Insurance in Traverse City as a claims adjustor and retired after 32 years of service.

In 1976 Bob married Olga “Ask” Foley.  Together they enjoyed traveling all over the world including China, Japan, and Sweden, where they raced XC and met many new longtime friends.  Their travels also included two houseboat trips with family and friends, a boat cruise as well as travel within the United States.

Bob participated in and was a volunteer for the White Pine Stampede for over 30 years.  He was a longtime member of the NRA, and an avid hunter and fisherman.  He enjoyed biking and was the race director for the MI Snowmobile Association in the 70’s and 80’s.

He was preceded in death by his parents and sister Kathy Markel.

Private family services will be held.  In lieu of flowers memorial donations can be given to the White Pine Stampede, PO BOX 330, Mancelona, MI 49659 or the Alzheimer’s Association - Greater Michigan Chapter, 25200 Telegraph Rd., Suite 100, Southfield, MI 48033.

To order memorial trees or send flowers to the family in memory of Robert "Bob" Cairns, please visit our flower store.
Send a Sympathy Card