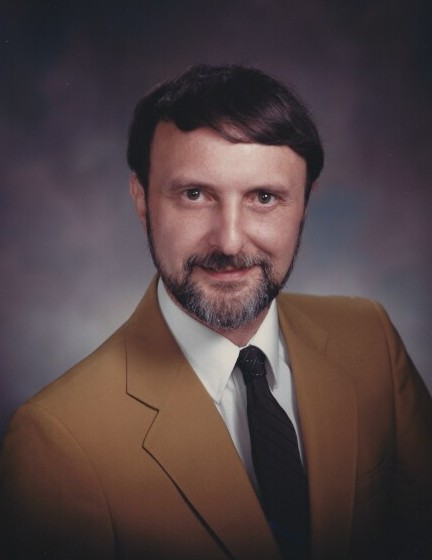 Bob grew up in the Detroit area, and particularly enjoyed spending time on Union Lake.  He enjoyed boating and swimming, which came in handy when he was once left in the middle of the lake with his water-ski’s after an argument.  He graduated from University of Detroit Jesuit High School in 1962.  He went on to attend the University of Michigan, and then Wayne State University where he graduated with a Bachelor of Science Degree in 1967, and a Bachelor of Pharmacy Degree in 1972.  Bob worked at a medical laboratory for several years, and it was there that he met Dorri Rowe.  The two of them wed on July 12, 1986 at the Sylvan Lake Lutheran Church.  Shortly after, they moved to Mancelona where they have resided ever since.  Bob worked as a pharmacist before retiring following his 30+ years in the field.

Bob had a wide range of interests that occupied his time.  He enjoyed deer hunting, morel hunting, walking in the woods (often with his dogs), listening to his collection of over 400 records, playing his guitar or banjo, reading, watching sports, skiing, golfing, cooking Polish dishes, and much more.  He also liked to reminisce about the years he spent singing and travelling in a choir with his colleagues.  Bob will be remembered fondly as a kind and loving person who always kept the mood light with his sense of humor.

He was preceded in death by his parents, and his sister Nina Hamilton.

A memorial service will be held later this summer.  Details will be announced as they are available.

In lieu of flowers, memorial donations may be made to Munson Hospice, 1105 Sixth St., Traverse City, MI 49684.

To order memorial trees or send flowers to the family in memory of Robert "Bob" Baran, please visit our flower store.