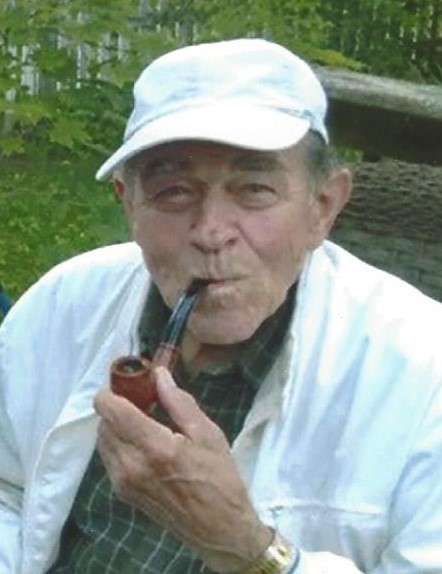 After graduating high school, Robert served in the United States Army during the Korean War.  Upon returning home to Wisconsin in 1954, he met the love of his life, Dorothy Mae Wichlacz.  The two of them wed on June 23, 1956 in Two Rivers, WI.  He also began working at Medusa Cement Company that year.  In 1967, they moved to Charlevoix, where Robert continued to work at Medusa until 1990.  Robert loved spending time with his kids and grandkids.  His passion was gardening and taking care of anything that grew.

He was preceded in death by his parents; his son, Bill Trost; his daughter, Betty Klooster; and his daughter-in-law, Tracy Jane Trost.

Please sign his online guestbook at www.mortensenfuneralhomes.com  Arrangements are in the care of the Winchester Chapel of Mortensen Funeral Homes.

To order memorial trees or send flowers to the family in memory of Robert Trost, please visit our flower store.
Send a Sympathy Card