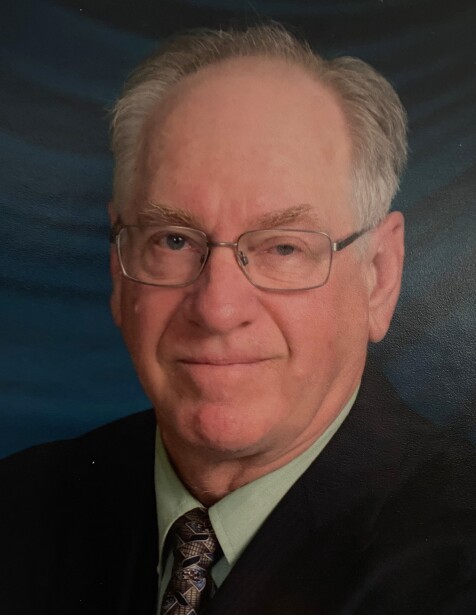 Robert Anthony Michanowicz, husband, father, grandfather, great grandfather, and friend, passed away on Wednesday, December 8, 2021 at Charlevoix Area Hospital surrounded by his family.  He was born February 27, 1951 in Wyandotte, the son of Polish and Irish parents, Arthur and Margaret (McDonald) Michanowicz.

Rob attended early Catholic school at Mount Carmel elementary. Graduating from Roosevelt High School in 1969, Robert was very musical.  He was very accomplished on the piano and performed in several large rock bands passing his love of music on to his children and all who were graced by his presence.

He moved up north to Ellsworth, and continued his music career at the Bellaire lanes. Rob then naturally became a successful Real Estate agent in his younger years. He then gained a love of farming while working closely with Tom Murray and family. He loved working the land, including taking on the challenge of farming the largest Ostrich Farm in Michigan. His love for the outdoors included his own tradition of collecting and boiling his own maple syrup and gifting it to friends.

Robert liked camping and tinkering with his many projects, but his favorite past time was participating in the Old Engine Show in Buckley.  Every year it included a week long family extravaganza filled with camping, laughing and viewing the many exhibits of the engines and tractors.  His love for family (especially his grandkids) eclipsed all other interests except for an occasional wet burrito at the Dockside and sharing stories with friends.

Rob retired from the United States Postal Services after 35 years of dedicated service and befriending many Torch Lake and Bellaire residents.  He was a member of the Knights of Columbus and St. Joseph Catholic Church in East Jordan for 30 years.  His compassionate and generous heart impacted everyone he encountered, and he tried to leave everyone a little happier than when he met them.

Mass of a Christian Burial will be Monday, December 13, at 12 Noon at St. Mary’s Catholic Church in Charlevoix with Fr. Peter Wigton officiating.  The family will receive friends Sunday, December 12 from 3 p.m. to 5:30 p.m. with a Rosary being said at 5:30 p.m. at the Central Lake Chapel of Mortensen Funeral Homes.  The family will also receive friends from 11 a.m. until the time of service at the church.  Interment will take place in Dunsmore Cemetery, Echo Township. following a luncheon.  Memorial contributions can be given to the
Northwest Michigan Engine & Thresher Club c/o Carl VanWylen, Buckley Old Engine Club, 5423 E 128th Street, Sand Lake, MI  49343.


The family would like to thank the many family and friends who have reached out in support during this time.  Robert’s Memory will forever be imprinted in our hearts.

To order memorial trees or send flowers to the family in memory of Robert Michanowicz, please visit our flower store.