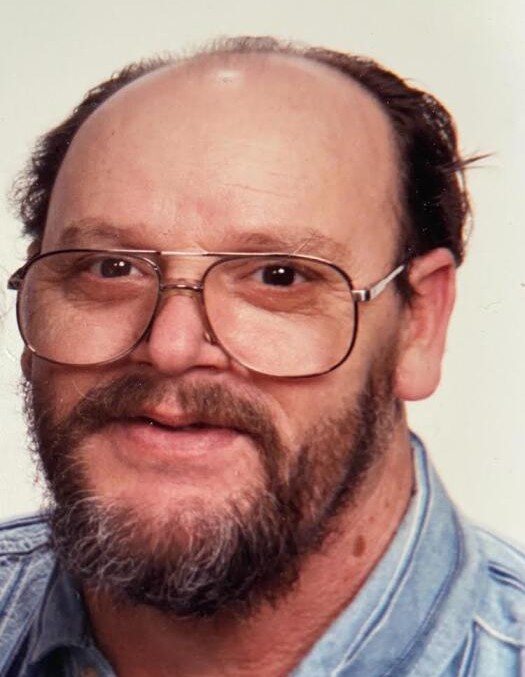 Robert Jay Huffman,  75, of Alba, passed away on May 10, 2021 at McLaren Northern Michigan Hospital in Petoskey.

He served his country during the Vietnam Era in the U.S. Army.   Following his military commitment, he began working at the East Jordan Iron Works where he stayed until retirement in 2010 after 41 years of service.

His biggest joy in life was his family, especially his 4 grandchildren.   He was on the Alba Fire Department for 25 years and loved to put together legos.

Bob was always willing to help anyone in need and was loved by his many family and friends.

He is survived by his 2 children, Ann Johnson (Dusty Erickson) of East Tawas, Joseph Huffman of Alba, 4 grandchildren, Kaitlyn, Ashley, Courtney, and William Johnson, a sister, Linda (Pete Sr.) Hoogerhyde of Alba as well as many other extended family members.

He was preceded in death by his wife Marilyn Huffman, his parents, 5 siblings, Dennis Jr., Donald, Jerry, Dixie Lee, James all Huffman, his in laws, Herman and Ella Hopp, and 2 sisters-in-law, Susan Hopp and Carolyn Coon.

Visitation for family and friends will take place on Sunday, May 16, 2021 from 12 noon until 2:00 p.m. at the Mancelona Chapel of Mortensen Funeral Homes.   Graveside services with military honors will follow at 3:00 p.m. also on Sunday at the Star Township Cemetery in Alba.

Memorial contributions may be made to the American Lung Association.

To order memorial trees or send flowers to the family in memory of Robert Huffman, please visit our flower store.