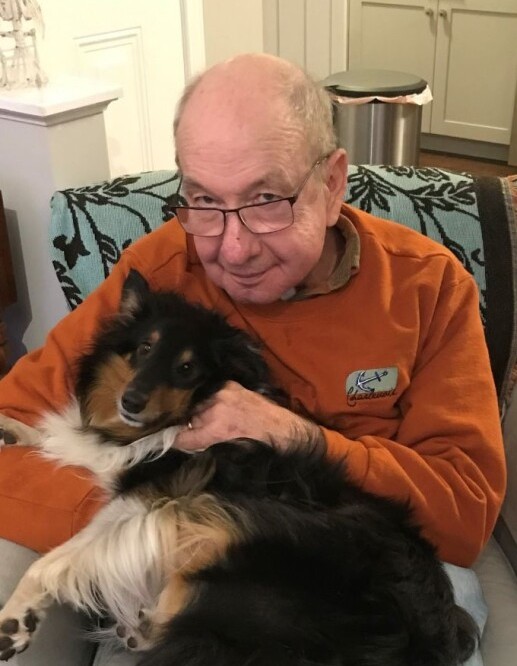 Robert Theodore Boch Jr., 75, of Charlevoix, formerly of Bloomington, IN, passed away on Thursday, April 1, 2021 at his home.  He was born on August 26, 1945 in Decatur, IN, the son of Robert Theodore Jr. and Elizabeth (Balyeat) Boch.

Robert attended Purdue University where he graduated with a bachelor’s degree.  On August 15, 1970, he married Anne Harkenrider in Decatur, IN.  They lived in several communities in Indiana and summered in Northern Michigan for several years before moving to Charlevoix, MI permanently in 2017.

Robert worked as the manager of a social security office, taught as an adjunct professor in SPEA at Indiana University-Bloomington, and refurbished homes.  He was an active, adventurous man.  He was an avid boater, he enjoyed fishing, especially the trips he took to Lake of the Woods in Canada, and he liked to ride his bicycle on the many trails in Charlevoix.  Robert also enjoyed gardening and feeding the birds.  He was a gourmet cook, and did all of the cooking for his family.   He was involved in the Rotary Club of Charlevoix and Bloomington, IN, he was a member of the Top of Michigan Trails Council, and he served on the board of the John and Kay Boch Memorial Fund in Decatur, IN, which provides scholarships for non-traditional students.

Robert is survived by his loving wife of 50 years, Anne Boch, and his son, Oliver Robert Boch (Laura Ivins) of Bloomington, IN.

He was preceded in death by his parents, and his brother, John Alan Boch.

A celebration of Robert’s life will be held at Allen Funeral Home in Bloomington, IN, at a date to be later specified.

In lieu of flowers, memorial contributions may be made to the charity of your choice.

Local arrangements are in the care of the Winchester Chapel of Mortensen Funeral Homes in collaboration with Allen Funeral Home and Crematory in Bloomington, IN.  Please sign his online guestbook at www.mortensenfuneralhomes.com or www.allencares.com

To order memorial trees or send flowers to the family in memory of Robert Boch Jr., please visit our flower store.
Send a Sympathy Card