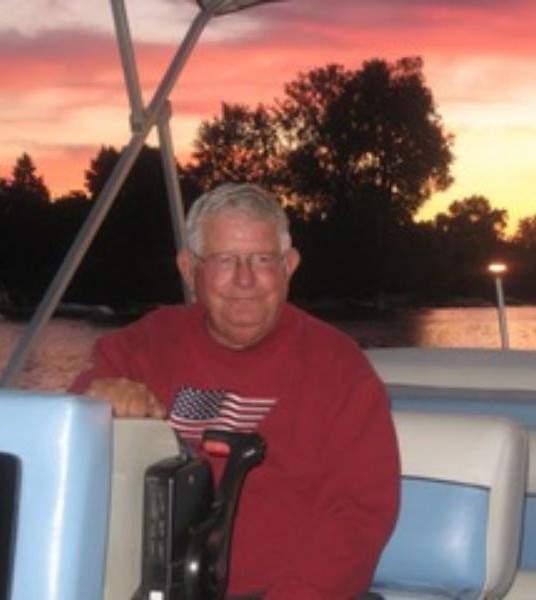 Robert William Brooks, business owner and family patriarch, died peacefully on Friday, April 1, 2022.  He was 89 years old and affectionately known by those who loved him best as The Geeze.  Bob was born on October 31, 1932.  The Geeze lived life on his own terms with humor and charm so it’s probably no coincidence he entered this world on Halloween and left on April Fool’s Day.

Bob was preceded in death by his wife, the love of his life, Mary Lou Brooks (Mayer) as well as his parents, Francis and Mildred (Frey) Brooks and brother, Joseph Brooks.  He is mourned by his children Robert Jr. (Linda) Brooks, Carolyn (Mark) Brown, Gregory (Polly) Brooks, and David (Dawn) Brooks.  He found great joy in his 13 grandchildren and 17 great-grandchildren.

Bob was in sales his whole life and joked that he was fired from every job he ever had until he started his own company.  He and Mary Lou created a start-up before start-ups were a thing.  Fortunately for him, Mary Lou never decided to fire him from Bob Brooks Computer Sales.

The Geeze was a wonderful provider for his family, but he filled his life with the things he enjoyed most…navigating his boats, swinging his golf clubs, dealing his card games, loving his friends, cherishing his family, and serving his God.  He greatly enjoyed family games and was known to be a risqué charades player.

The Geeze was a people person and could talk anyone’s ear off. He was a great storyteller and we didn’t get to hear enough of them. He had the weirdest, funniest phrases for EVERYTHING that his grandkids endearingly referred to as “Geeze-isms.” Geeze-isms always left you either rolling your eyes or rolling on the floor laughing.

A celebration of The Geeze will be held at the beginning of the summer at his residence.  Details will be announced.  Contributions can be made to Area Senior, Inc Community Center, 102 Maple Street, Bellaire, Mi, 49615 or Church of the Hills, 6401 Shanty Creek Road, Bellaire, MI, 49615.

To order memorial trees or send flowers to the family in memory of Robert "Bob" W. Brooks, please visit our flower store.