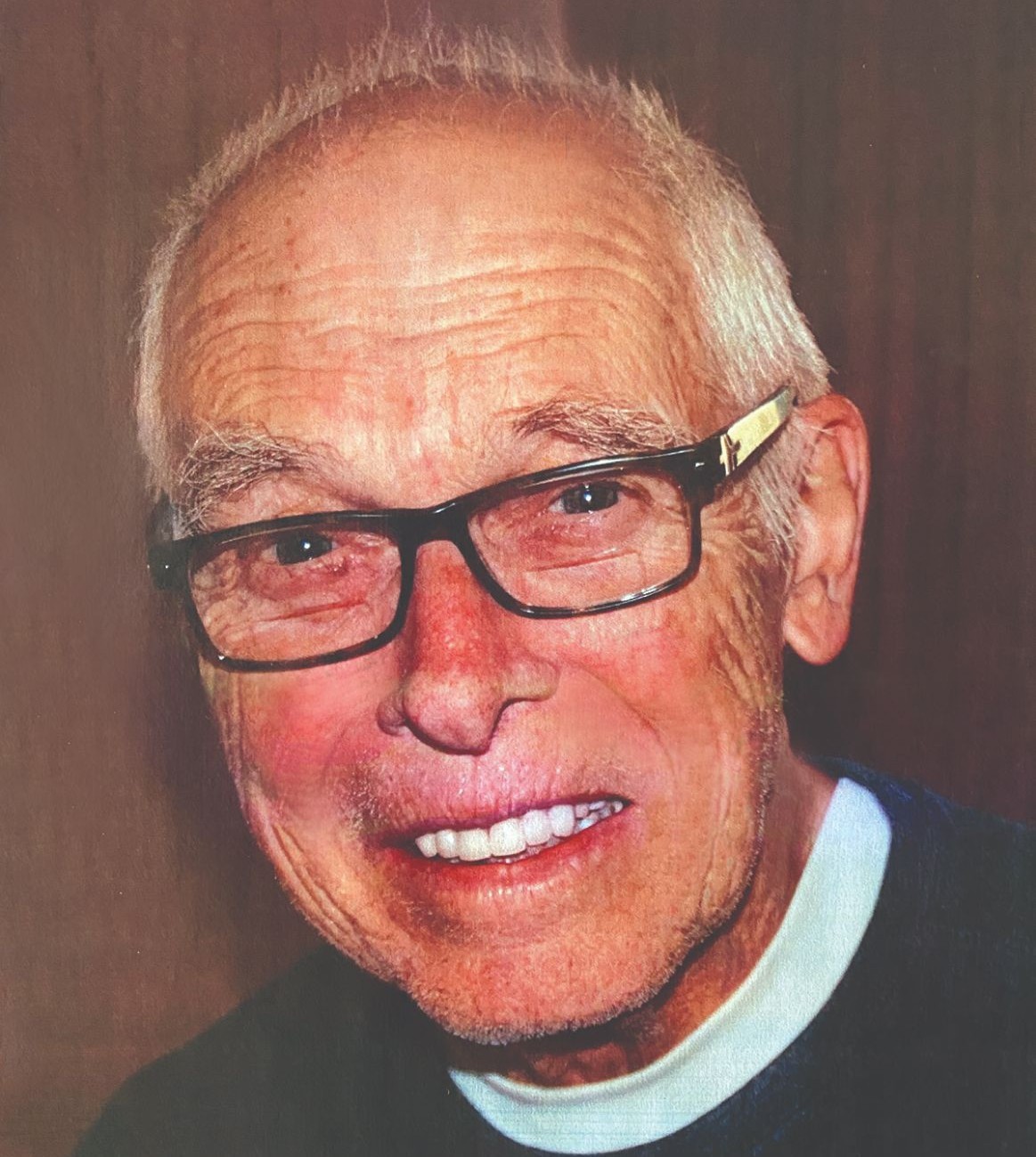 Bob was born on September 1, 1940, in Lansing, Michigan, the son of Bob and Julie Allen. He graduated from J.W. Sexton high school in 1958, where he was an outstanding player on their golf team.

Bob spent eight years in the U.S. Air Force, based mostly in California, where he earned his 3 Grade level as a jet engine mechanic. After leaving military service, Bob pursued a successful career with Prudential Corporation. After earning his CLU, he advanced from sales to a management position, earning numerous awards along the way. After retiring, he enjoyed a successful sales position in a high-end electronics store while having fun playing with all the gadgets.

Thanks to his friendly manner, you could count on Bob to start a conversation with anyone, anywhere, about almost anything, with a few smiles or laughs guaranteed.

A devoted sportsman and lover of the outdoors, fishing was Bob’s true passion, whether he tossed a line into a lake, stream or river. For over three decades he and his fishing buddies enjoyed their annual week-long angling odyssey.

The family extends heartfelt gratitude for the quality and loving care provided by the Glacier Hill’s staff at Meadow Brook and the support of Promedica Hospice.

Bob’s family will hold a memorial service with military honors at 1:00 p.m. on Friday, May 13 at the Bellaire Chapel of Mortensen Funeral Homes.

We are honored to have Bob’s longtime pastor and friend, Pastor Mike Hefner from the Highland Church of the Nazarene to lift his life in service and prayer.

Bob’s sister, Leslie Charles will also be presenting a special eulogy for her brother.

Memorial contributions in Bob’s honor can be made to Help From My Friends' Pet Crisis Center, 3605 South Derenzy Road, Bellaire, MI 49615   https://www.helpfrommyfriends.org

Arrangements are in the care of the Bellaire Chapel of Mortensen Funeral Homes.  We invite you to sign his online guestbook at www.mortensenfuneralhomes.com

To send flowers to the family in memory of Robert "Bob" Lee Allen, please visit our flower store.
Send a Sympathy Card