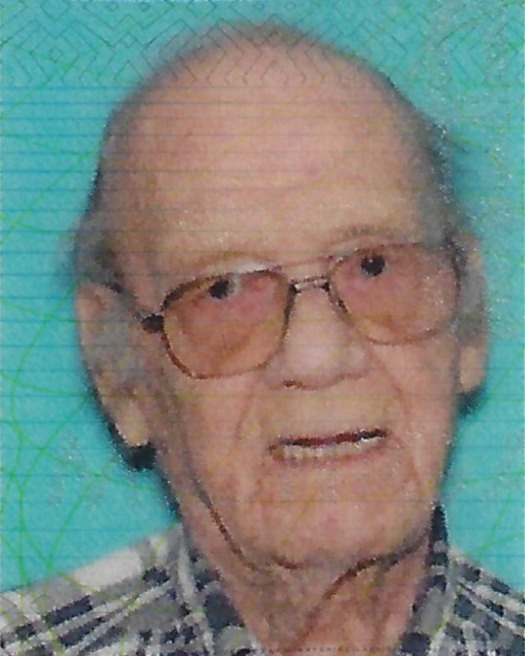 Richard worked in the painting department for GM at their Pontiac plant for 26 years.  He retired to Mancelona in 1995 and had called it home ever since.  Richard was a simple man; he enjoyed doing things around his property like taking walks, doing yardwork, and building birdhouses.  He also enjoyed an occasional trip to the casino.

He was preceded in death by his parents; his brother, Bill Thompson; and his sister, Darlene.

Visitation will take place at the Oakland Hills Memorial Gardens Chapel in Novi from 1:00 to 3:00 p.m. on Friday, November 18.

To order memorial trees or send flowers to the family in memory of Richard Thompson, please visit our flower store.