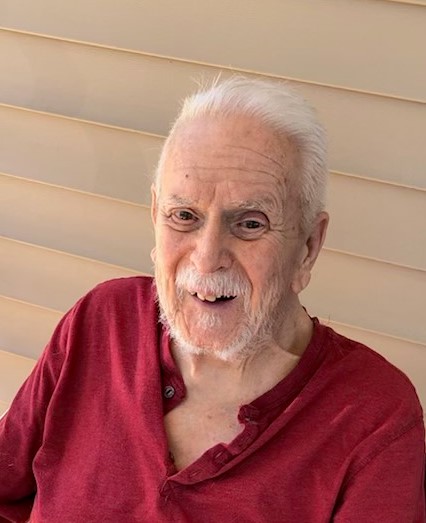 Richard served in the United State Army from 1959 to 1962.  Upon returning home to Michigan, he began working at General Motors, where he stayed for 30 years.  He retired to Northern Michigan in 1990 and has called it home ever since.

He enjoyed tinkering on cars & trucks, and he always enjoyed teaching others his skills.  He was always helpful and was known to never turn down friends or family in need.  He was also a longtime member of the UAW.

Richard’s family has chosen to remember him privately.  Burial in Holly National Cemetery will take place in the future.

To order memorial trees or send flowers to the family in memory of Richard Gaylock, please visit our flower store.