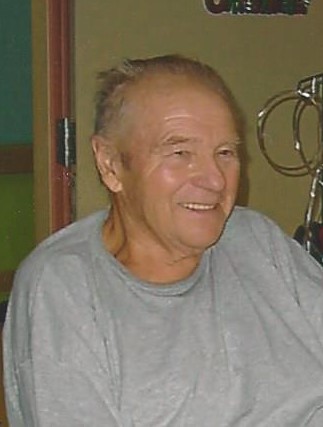 Richard Mitchell Bartosik, 88, of Charlevoix, passed away on Monday, September 14, 2020 at American House in Petoskey.  He was born on March 2, 1932, in Detroit, MI, the son of Peter and Anna Bartosik.

Richard proudly served in the United States Army after graduating from High School.  Shortly after returning home, he married Sadie Daniels on September 11, 1954 at St. James Catholic Church in Ferndale, MI.  They moved to Charlevoix in 1967 to raise   Angus Beef cattle.  Richard was a people person, and certainly had the gift of gab.  He enjoyed talking to anyone who would listen, and he will be missed by all who knew him.

Richard is survived by his loving wife of 66 years, Sally Bartosik.

He was preceded in death by his parents, his brother, John Bartosik, and two sisters, Dorothy Zajac and Jenny Szpunar.

In lieu of flowers, memorial contributions may be made to the Little Traverse Conservancy, 3264 Powell Rd, Harbor Springs, MI 49740, or your local humane society.

To order memorial trees or send flowers to the family in memory of Richard Bartosik, please visit our flower store.