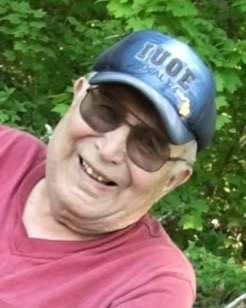 He served in the U.S. military and loved the outdoors, especially deer hunting.

Ralph was a very hard working family man with a great sense of humor.

He was preceded in death by his wife Lynda Wycoff, a brother Loren Wycoff and his parents.

A private visitation will take place in the near future with a public graveside service at a later date in Fairview Cemetery, Mancelona Township.

Date and time of services will be announced in the spring once plans are finalized.

Memorial contributions may be made to the American Lung Association or charity of the donors choice.

Arrangements are under the direction of the Mancelona Chapel of Mortensen Funeral Homes.

To order memorial trees or send flowers to the family in memory of Ralph James Wycoff, please visit our flower store.