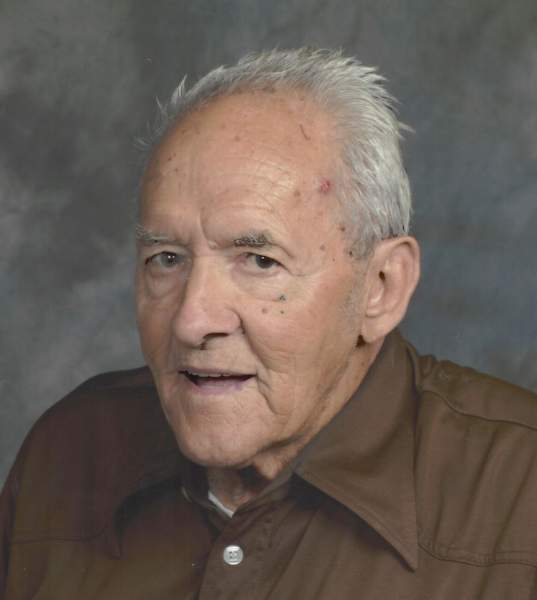 Ralph grew up in Detroit with his three siblings, Jack, Mike, and Dolly.  He also raised his own family there with his beloved wife, Leona Lou (Reed), whom he married on June 18, 1956.  He retired from landscaping to Ormond Beach, FL in the 1990’s before returning to Northern Michigan in 2018.

Ralph rarely missed watching or listening to a Detroit Tigers game.  He also enjoyed fishing, watching movies, and listening to country music.  He had a knack for striking up a conversation with anyone he ran into, whether he knew them or not.

He is survived by two sons, Dave (Kim) Vitale and Tracy Vitale; 7 grandchildren; and many great-grandchildren, nieces, and nephews.

He was preceded in death by his parents; his wife, Leona Vitale; his son, Ralph Vitale Jr.; his daughter, Diane Vitale; and his grandson, Joseph Vitale.

Graveside services will take place at 10:00 a.m. on Tuesday, August 2, 2022 at Fairview Cemetery in Mancelona.

To send flowers to the family in memory of Ralph Vitale Sr., please visit our flower store.