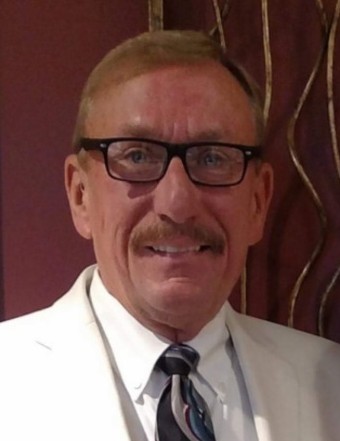 Phil was born on January 16, 1960 in Bellaire, the son of Walter and Clara (Dalton) Wilson.

Phil was a Mancelona resident his whole life.  He served his country honorably in the U.S. Marine Corps from 1977-1983.

On December 4, 2009, in the Phillipines,  he married Jennifer Gado, who survives.  Also surviving are 2 sons, Phillip Wilson Jr., of Hudsonville, MI, Walter (Aryn) Wilson of Battle Creek, the mother of his children Angela Griffore of Hudsonville, MI, 5 grandchildren, Macey, Emery, Clara, Adryana and Gabriella, a brother, Walter (Phyllis) Wilson Jr. of Florida, a sister Dorothy Schram of Mancelona and several nieces and nephews.

He was preceded in death by his parents and a sister Fleda McWatters.

Visitation will be on Friday, January 24 from 2-4 and 6-8 p.m. at the Mancelona Chapel of Mortensen Funeral Homes.

Funeral services followed by military honors will be on Saturday, January 25 at 1:00 p.m. also at the funeral home.

Burial will take place in Fairview Cemetery in the spring of 2020 when weather permits.

To order memorial trees or send flowers to the family in memory of Phillip Wilson Sr., please visit our flower store.