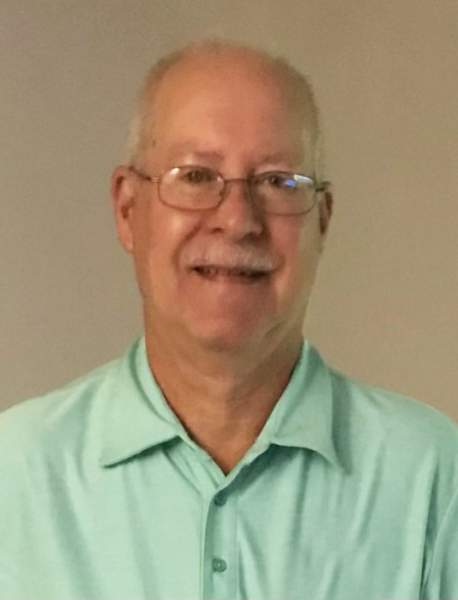 Paul (Phil) Phillip Jones was born in Midland, Michigan on January 24, 1956 and passed away suddenly at  home after a short illness.

He is survived by his wife Donna Jean Jones (Scholl) of 32 years, and sons Paul (Erica) Jones, and Jordan  (Kelsey) Jones, along with four beautiful grandchildren. Phil is also survived by his mother Marilyn Jones  and by four siblings, Ken, Steve, Maggie (Schnaars), and his youngest brother Lloyd.

Phil was preceded in death by his father Beryl Jones and his older brother Jeff.

Phil graduated from Central Lake (MI) high school in 1974. While in high school, he began his career in  hospitality, and advanced to general management while working for Schuss Mountain, Shanty Creek and  later at Boyne Mountain. Phil later moved to retail management with Walmart Corporation and was looking forward to retirement later this year.

Phil was a resident of the Mancelona, Michigan area most of his adult life. He was active in youth sports and the Mancelona Downtown Development Authority at different points in his life.

An avid outdoorsman, hunting, fishing and golf were his passions, and he enjoyed many lifelong  friendships derived from those activities.

As his family and friends mourn his passing, we thank you for your kindness and caring messages. A private  memorial will be scheduled in the future. Donations in his memory are welcome and can be made to  Hospice of Michigan online at www.HOM.orgm or by mail at Hospice of Michigan, 989 Spaulding Ave. SE, Ada, Michigan 49301

Arrangements are in the care of the Mancelona Chapel of Mortensen Funeral Homes. To leave a message of condolence for the family visit mortensenfuneralhomes.com.

To order memorial trees or send flowers to the family in memory of Paul "Phil" Jones, please visit our flower store.