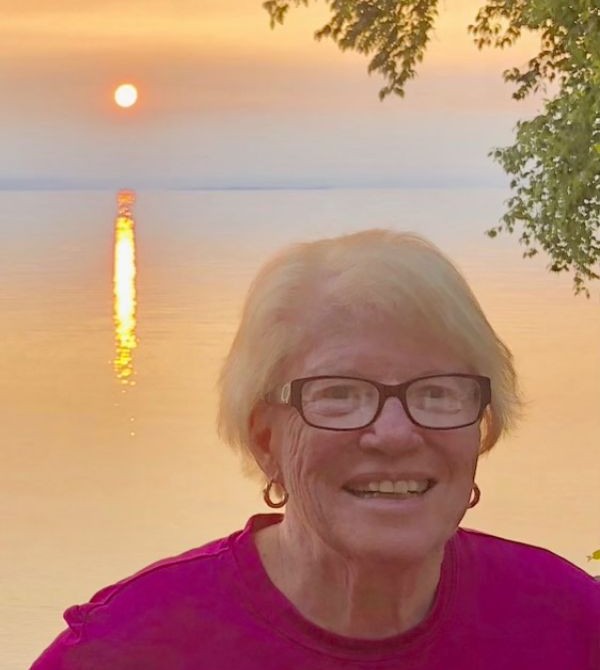 Nannette P. Binns, 86 of Charlevoix passed away Saturday, February 19, 2022 at Charlevoix Area Hospital. She was born October 21, 1935 in Detroit the daughter of Jesse and Ruth (Prindle) Dowell.

Nannette was dedicated to serving others, as a wife, mother and professionally as a Registered Nurse.  She graduated from Grace Hospital School of Nursing.  She started her career working on a medical/surgical unit at Grace Hospital.  Moving from the bedside, she became a supervisor, eventually becoming a Director at Beaumont Hospital’s Emergency Room in Royal Oak, MI.  She ended her career as a Director of the Emergency and Geropsychiatry Departments at Botsford Hospital in Farmington Hills, MI.  She was proud of her career as well as the Masters Degree in Guidance and Counseling that she obtained from Oakland University.  Utilizing this latter degree served her well in management as well as she volunteered as a Stephen Minister at Beautiful Savior Lutheran Church prior to retirement.  Upon retiring and moving to Charlevoix, she continued to utilize her skills and volunteered in many capacities, as a member, at Christ Episcopal Church.   She became certified as a Parish Nurse and volunteered as such at Christ Episcopal Church.  She volunteered at a Free Medical Clinic in Petoskey, the Amana Food Bank in Harbor Springs and also at the Rainbow Shop in Charlevoix.  She was an avid reader, enjoyed traveling with her husband, loved to knit, and had a wonderful sense of humor.  She was most proud of her children and grandchildren and recently enjoyed a visit from her first great grandson.

The family has been served by the Charlevoix Chapel of Mortensen Funeral Homes.  Please sign her online guestbook www.mortensenfuneralhomes.com.

To order memorial trees or send flowers to the family in memory of Nannette P. Binns, please visit our flower store.
Send a Sympathy Card