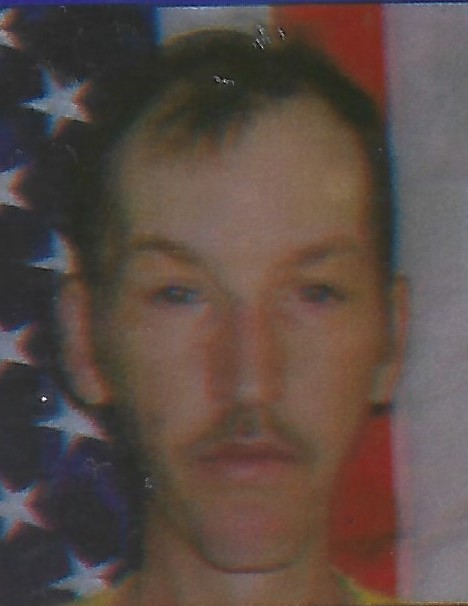 Michael graduated from Mancelona High School and went on to serve in the United States Army during the Gulf War.  He enjoyed fishing, watching the Detroit Tigers, Dale Earnhardt race is NASCAR, and WWE Monday Night RAW wrestling.  In his younger years, he enjoyed playing all kinds of sports.

Michael’s family will remember him privately.

In lieu of flowers, memorial contributions may be made to the Antrim Church of Christ.

To order memorial trees or send flowers to the family in memory of Michael Robbins, please visit our flower store.