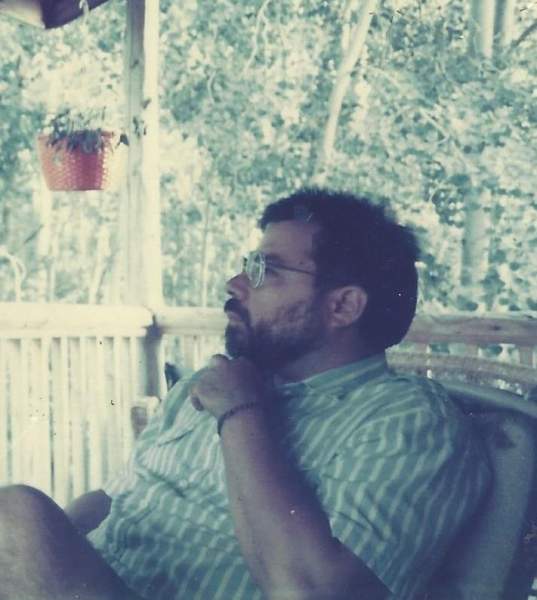 Mike graduated from Grand Haven High School in 1969 before continuing his education at Ferris State University and then graduating with his Bachelor’s Degree from Western Michigan University.

On August 19, 1972, Mike married Linda (Brown) Teska in Grand Rapids.  Shortly thereafter, they made their way to Petoskey where Mike built several homes as a licensed builder.  In 1979, he and Linda opened Little Traverse Jewelers in downtown Petoskey, which still remains today, but is now named Linda Michaels.  Mike was a very skilled silver & gold smith, and he took great pride in his work.

Although much of Mike’s time was dedicated to their business, his family was the most important thing to him.  He made sure to take great care of his wife, his son, and especially his grandchildren.  He enjoyed collecting antiques, listening to talk radio, reading, and driving his 1978 Corvette.  Mike was a member of the Rotary Club of Petoskey, the Petoskey DDA, and he volunteered his time coaching Rec League Soccer for several years.  He will be deeply missed be many in the community of Petoskey.

A memorial service will be held at noon on Wednesday, February 16, 2022 at the City Park Grill in Petoskey.

In lieu of flowers, memorial contributions may be made to the Sunset Rotary Club of Petoskey, PO Box 2101, Petoskey, MI 49770.

To order memorial trees or send flowers to the family in memory of Michael "Mike" Teska, please visit our flower store.