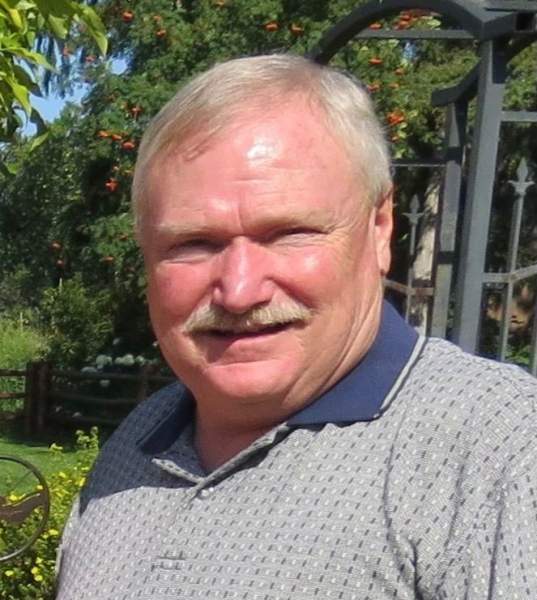 Mike was a man of many talents. He loved to be on the water whether it was sailing or fishing, and could fix just about everything. While living in St. Johns, Mike proudly served on the fire department. He volunteered his time at St. Vincent DePaul, and was a member of Knights of Columbus in both St. Johns and Elk Rapids.

As time went on, Mike continued serving his community through Meals on Wheels in Northern Michigan. He worked for the Michigan Department of Transportation for 30 years and would eventually retire there.

Preceding Mike in death are his parents.

Visitation will be held on Friday, July 15, from 4-6pm at the Sacred Heart Roman Catholic Church in Elk Rapids. A rosary will take place at 6pm. Mass from the Order of Christian Funerals will be celebrated on Saturday, July 16, at 11am, with a visitation taking place from 10am until the time of Mass. Interment will follow Mass at Sacred Heart Cemetery in Kewadin. Father Robert J. Zuchowski will be presiding.

Memorial Donations in Mike’s honor can be made to Antrim County Meals on Wheels or St. Vincent dePaul in St. Johns.

Arrangements are in the care of the Central Lake Chapel of Mortensen Funeral Homes.  Sign his online guestbook at www.mortensenfuneralhomes.com

To send flowers to the family in memory of Michael William Keilen, please visit our flower store.