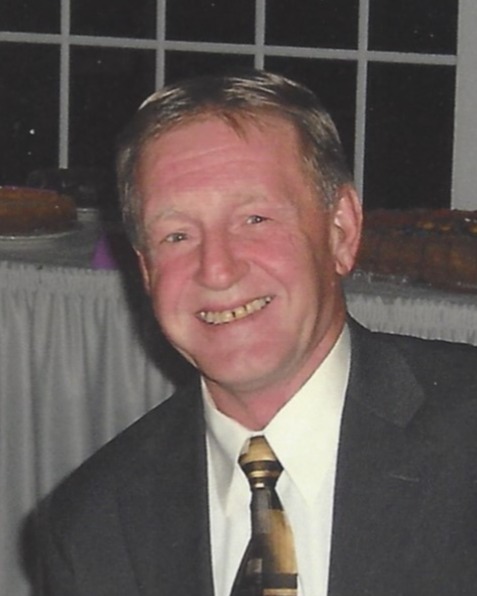 Michael John Kauzlarich, 65, of Gaylord, passed away on Saturday, December 17, 2022 at Otsego Memorial Hospital in Gaylord.  He was born on November 9, 1957, in Detroit, MI, the son of John and Leona (Tometich) Kauzlarich.

Mike graduated from Cousino High School, and went on to serve in the United States Army for over 20 years.  He returned to Michigan, and spent most of his years in Memphis, MI before moving to Gaylord three years ago to be closer to family.

Mike loved to spend time outside; he enjoyed hunting deer, ice fishing, riding his electric bike, camping, and shooting guns with his best friend, Duane Allen.  He also enjoyed listening to county music, line dancing, and most of all, spending time with his grandchildren.  He could often be found cheering on his beloved Detroit Tigers and Lions when they were playing as well.

In lieu of flowers, memorial contributions may be made to the Tunnel to Towers Foundation, 2361 Hylan Boulevard, Staten Island, NY 10306.

To order memorial trees or send flowers to the family in memory of Michael Kauzlarich, please visit our flower store.