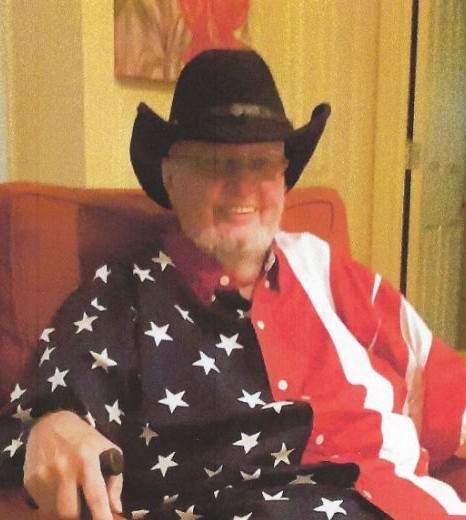 Michael Devere Brady, born to Dr. Breyton and Mrs. Irene Smith Brady on May 1, 1938 in Detroit MI passed away at 2:11 p.m. on May 7, 2022.  Mike was an artist in many different mediums: pottery, watercolors and acrylics, calligraphy, building model railroads, woodworking, toy-making, ceramics, but most of all, photography.  He was an avid hobbyist of sailing, bass fishing, master gardening, cooking, sewing, travelling and bicycling.  In earlier years he taught gourmet cooking at the Pointe Pedlar in Grosse Pointe and pottery at Pewabic Pottery in Detroit; in later years he taught on-line Instructional Technology classes.  Favored travel spots were Iceland, the Falkland Islands, Russia, Galápagos Islands, the South Pacific, Italy and anywhere in South America.  He loved ziplining in Costa Rica, parasailing in Aruba and cruising through the Panama Canal.

Mike began working as a professional photographer at age 16 for Connor Studios housed inside the now defunct J.L. Hudson Department Store in Detroit.  As his self-taught talents increased, he found work at GM Photographic, travelling nationwide shooting car catalogs.  The June 1966 edition of Car and Driver magazine touted Mike as “an up-and-coming photographer”.  Some years ago Mike was persuaded to exhibit his highly-successful photographs at University Liggett School in Grosse Pointe Woods.

After leaving GM Photographic, Mike started Brady Photography in Grosse Pointe Shores but his real passion was in teaching photography at Macomb County Community College until he was courted by Macomb Intermediate School District to be their Television Specialist.  There he wrote, directed and produced educational videos which instructed special education teachers how to teach, earning him many awards from the ITVA (International Television and Video Association).  Mike also worked for many years as a free-lance photographer for the former Bon Secours Hospital in Grosse Pointe.  He retired from Macomb Intermediate School District in 2003.

Mike received both his Bachelor and Master degrees (Business and Instructional Technology) within four years, Clepping 53 college credit hours due to his life experiences and MENSA intelligence.  He was a problem-solver, a curiosity seeker and a life-long learner.  Mike generously supported the Arts, especially Public Radio and PBS TV, and had a very soft heart for animal charities.  He believed in giving back to the community and served as Constable in the Village of Grosse Pointe Shores for many years.

Surrounding Mike with love at the time of his passing were his wife Linda, son Cameron, stepdaughter April and constant-companion George (his beloved cat).

A private burial will take place at Southern Cemetery in Central Lake MI where Mike’s ashes will be placed in the same burial plot of his beloved grandfather, Dr. Charles Harold Brady, a former long-time dentist in Central Lake.  A celebration of Mike’s life will be held in August down-state.  Memorials can be made in Mike’s name to the Mayo Clinic in Rochester MN.

To order memorial trees or send flowers to the family in memory of Michael Devere Brady, please visit our flower store.