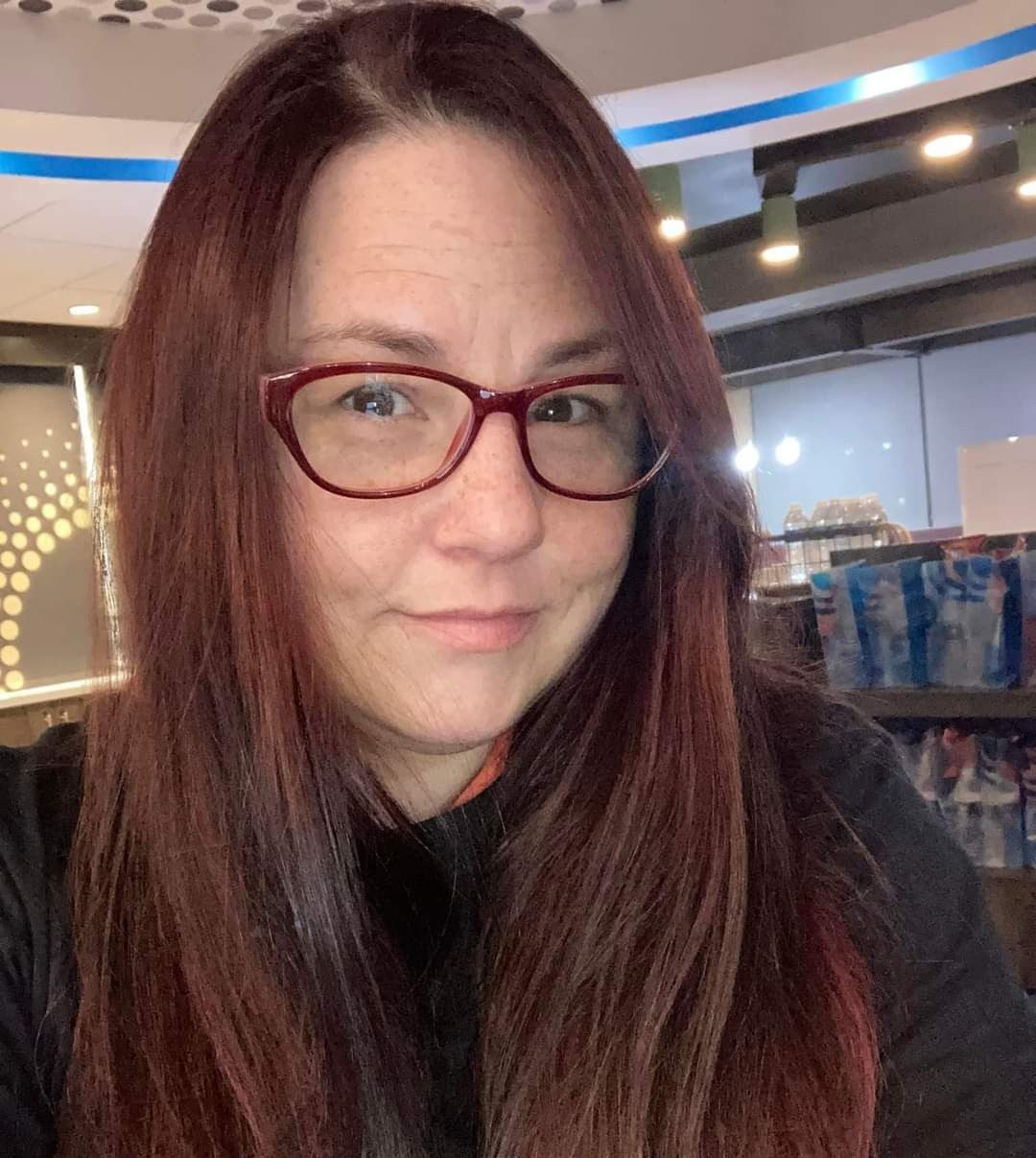 Melissa Lynn Camacci, 46, of Mancelona, passed away unexpectedly on Friday,
January 14, 2022. She was born on December 24, 1975 in Daytona Beach, FL, the
daughter of Steven and Michelle (Francois) Camacci.

Family was the most important thing in Melissa’s life, especially loving up on her
grandchildren and being their “Nana”. She was employed by Tru by Hilton in
Gaylord where she worked at the front desk. Melissa enjoyed watching her
favorite TV shows, Yellowstone and The Walking Dead among others. She was
also very proud of herself for being sober for nearly five years.

She was preceded in death by her aunt Lisa Francois.

Visitation will take place from 4:00 p.m. to 7:00 p.m. on Friday, January 21, 2022
at the Mancelona Chapal of Mortensen Funeral Homes. There will be no formal
services held at this time.

In lieu of flowers, memorial contributions may be made to Melissa’s family to
start a college fund for her grandchildren.

Arrangements are in the care of the Mancelona Chapel of Mortensen Funeral Homes. Online guestbook www.mortensenfuneralhomes.com

To order memorial trees or send flowers to the family in memory of Melissa Camacci, please visit our flower store.
Send a Sympathy Card