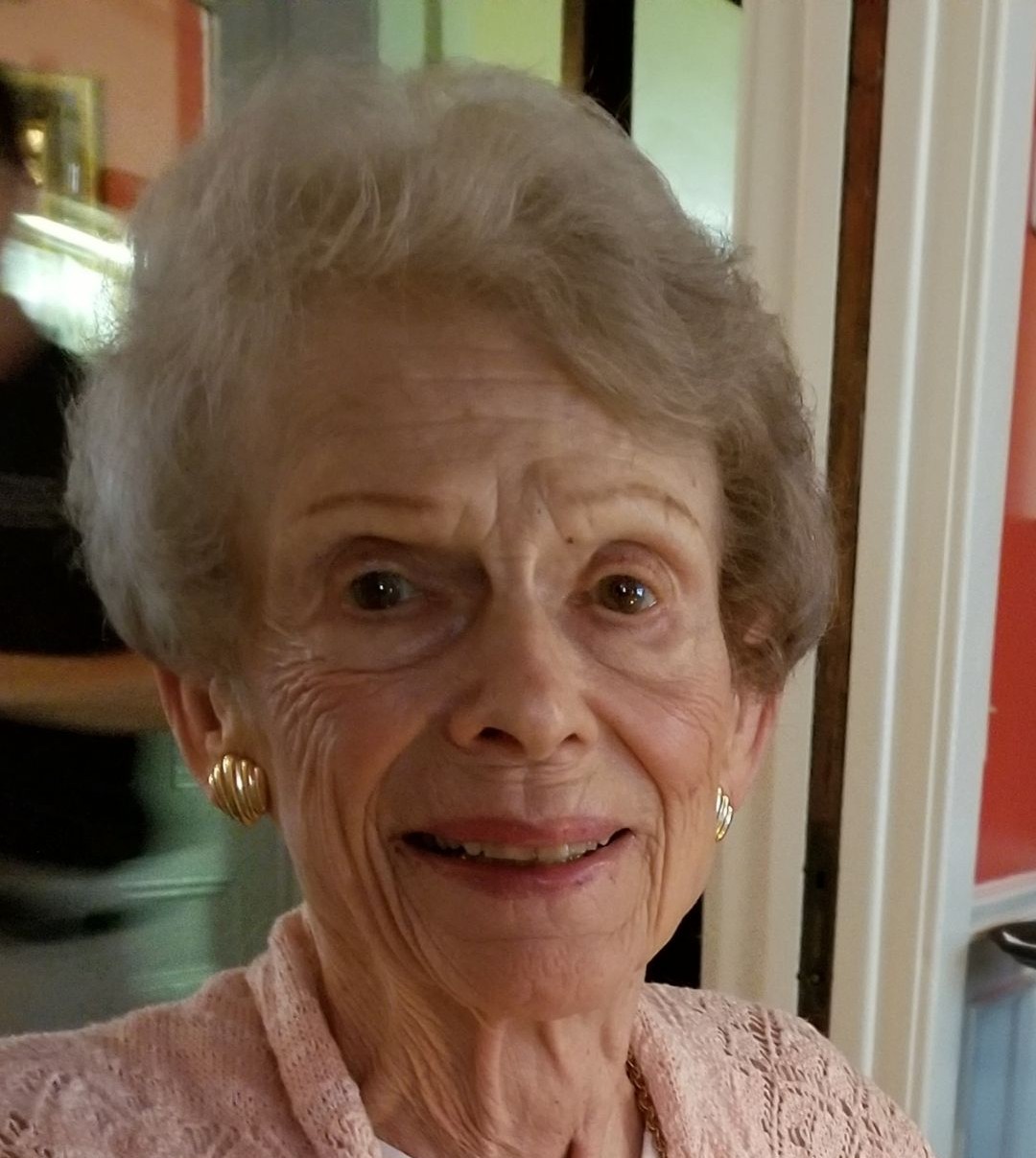 Church In the Hills

Martha Jane (“Jane”) Brauburger (nee VanTuyle), age 90, of Bellaire, MI, peacefully passed away on April 19, 2022. She was born in 1931 in Ann Arbor, MI. and raised in Clinton, MI. She was the daughter of W.P. VanTuyle and Martha VanTuyle and the sister of David K. and Willard D. VanTuyle (all of whom have predeceased her).

After finishing school at Clinton High School, Jane attended and graduated from Ward-Belmont College in Nashville, TN.  She later married John E. Mabry, and they had two children- John David VanTuyle Mabry and Nan Elizabeth Mabry (Draper). The union lasted 18 years. She later married Robert Arthur Brauburger and was married to him for 38 years, until his passing in 2010. With that marriage, the family became blended and added three more children- Robert Arthur Brauburger, Jr., Bonnie Brauburger (Buckley), and Karin Brauburger (Clark).

During her earlier years, Jane was active in her family’s banking business by working as a cashier and later helping her father as his banking consultant. For ten years of her work life, she was a substitute school teacher. Using her musical skills, she also taught piano. Jane was actively involved in service and social clubs and held offices in a number of them.  Over many years, she undertook numerous responsibilities in the churches she attended. She was a member of the vestry in the Episcopal Church and an Elder in the Presbyterian Church. Because of her accomplishments as a pianist and an organist, Jane participated musically in both churches by playing piano and organ at services and other events. Of special note in her many civic involvements, she invented a character called “The Book Fairy.” This character wore a large bonnet and long skirt and read books to school children. She always had a special smile for the boys and girls she visited over 15 years’ time. The school appearances by the Book Fairy encouraged children to love reading. Her visits included area schools near her home, Grand Rapids schools, and nine schools in the Bahamas. In between all these activities, Jane devoted her time to many family members and friends who needed assistance of some sort in their lives. Throughout her life, she embodied the goal emphasized at her college for all its students; that is, for each of them “to live a life of purpose.”

Jane is survived by five children, nine grandchildren, and three great grandchildren. In addition to her family members, Jane was blessed by many, many loving friends throughout her entire life.

A memorial service will be held Saturday, May 7th at 11 a.m. at Church In The Hills, Bellaire, with Pastor David Ramage officiating.

Arrangements have been handled by the Bellaire Chapel of Mortensen Funeral Homes.  Please sign her online guestbook www.mortensenfuneralhomes.com.

To order memorial trees or send flowers to the family in memory of Martha "Jane" Brauburger, please visit our flower store.
Send a Sympathy Card

Church In the Hills