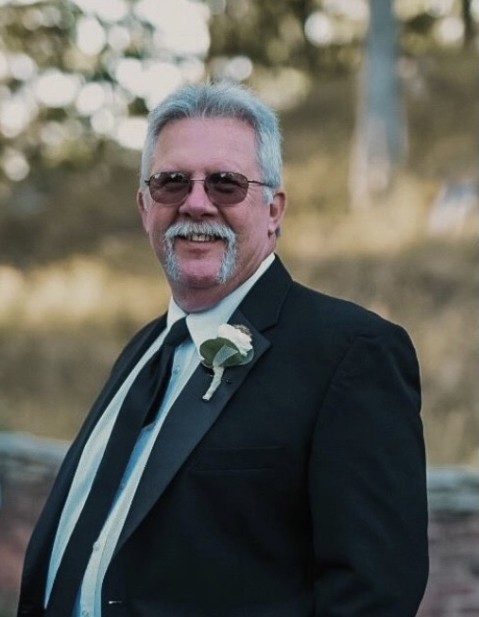 Mark graduated from Mio High School in 1977, and two years later, he married Leslie Leaf on June 2, 1979 at the United Methodist Church in Mio.  They stayed in Mio for fifteen years before moving to Charlevoix in 1994, where Mark was a plant manager at Hoskins Manufacturing until it’s closing in 2001.  He then worked to become a master electrician, something he was very proud of.  His skills brought him to Alaska where he worked on the North Slope from 2010 to 2015.  Upon returning home to Charlevoix, he continued working in the electrical field.

Mark was an extremely helpful man, always quick to lend a hand when someone was in need.  He enjoyed hunting deer and turkey on his property and he could often be found tinkering in the garage.  He will be deeply missed by many.

He was preceded in death by his father, James Raymond Willett, and his brother, Jerry Willett.

A celebration of Mark’s life will be held at a later date.

To order memorial trees or send flowers to the family in memory of Mark Willett, please visit our flower store.
Send a Sympathy Card