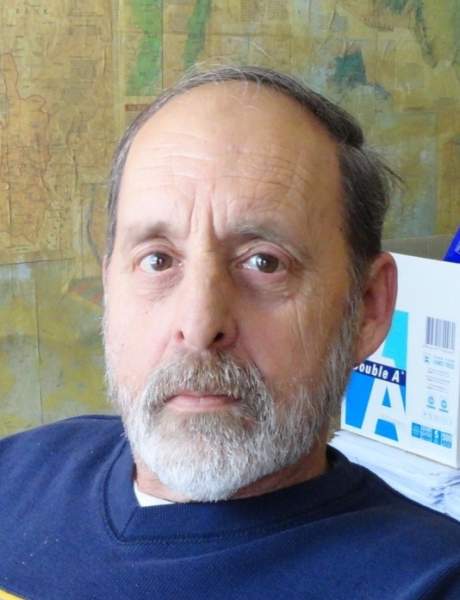 After graduating high school, Mark served in the United States Army during Vietnam for three years.  Shortly after returning home, he met Tina Case through mutual friends, and they wed on September 3, 1977 in Pontiac, MI.  Mark worked as a sales engineer in the telecommunications field for the Allen Corporation of America as well as RCA.  He and Tina retired to Lakes of the North in 2015.

Mark loved spending time with his family, especially his grandkids.  He was known to always be busy; whether it was fixing things, or helping others, he always had something going on.  He always had a project or two he was working on at home and had a knack for overbuilding—namely the bunkbeds he built which may never be able to be disassembled.  He also enjoyed camping, spoiling his dogs, and bowling.  He will be remembered as a generous man, who would give you the shirt off his back.

Mark was preceded in death by his parents, Stanley and Celia Pirch.

In lieu of flowers, memorial contributions may be made to Calvary Baptist Church, 3301 Francis St, Jackson, MI 49203.

To order memorial trees or send flowers to the family in memory of Mark Pirch, please visit our flower store.