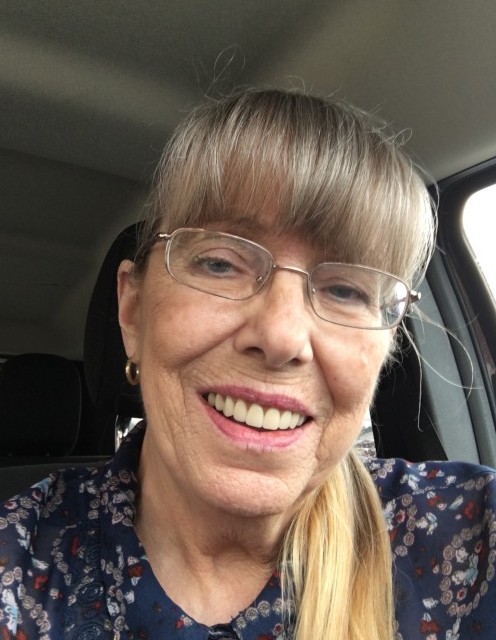 Marji graduated from Highland High School and went on to attend the University of Minnesota as well as Ball State University.  On June 16, 1973, she married Joe McDaniel in New Columbus, IN and shortly thereafter they moved to Elkhart, IN.  In 1976, they moved to Drayton Plains, MI and moved several times around the Detroit area over the course of the next 30+ years.  She worked as a waitress for several years before she worked as an apartment manager for over 25 years.  In 2008, they built a home together in Lakes of the North.  Marji moved there permanently in 2016 while Joe was still working, and he moved up in 2019.

Marji was a devoted mother and grandmother.  She was always having fun with the kids and taking them on trips.  Whether it was the drive-in, the zoo, a fun show, or just to the park, she always had them involved in something.  In her free time, she enjoyed crocheting, sewing, playing the piano, and an occasional trip to the casino.  She also liked to spend time with her beloved cats.

She was preceded in death by her parents, William and June Miller, and several half-brothers and half-sisters.

To order memorial trees or send flowers to the family in memory of Marji McDaniel, please visit our flower store.
Send a Sympathy Card